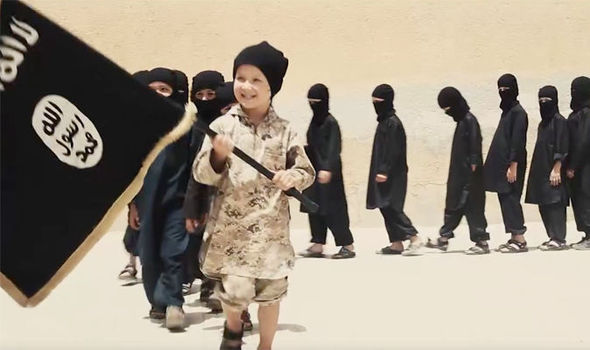 An ISIS commander known as Abu Wathba al-Saudi has been reportedly killed in an armed attack in the Iraqi city of Mosul, local sources said.

According to a report by ISNA, as translated by IFP, the ISIS commander Abu Wathba was in charge of recruiting children for the terrorist group.

When he was leaving a shop in Mosul’s city centre, he was targeted and shot dead by a number of unknown armed men, the Iraqi news website Al-Masalah quoted a local source in Nineveh province as saying.

The source, who spoke on condition of anonymity, went on to say that many ISIS commanders are being shot by unknown gunmen these days, particularly after the arrival of army units in Nineveh province.