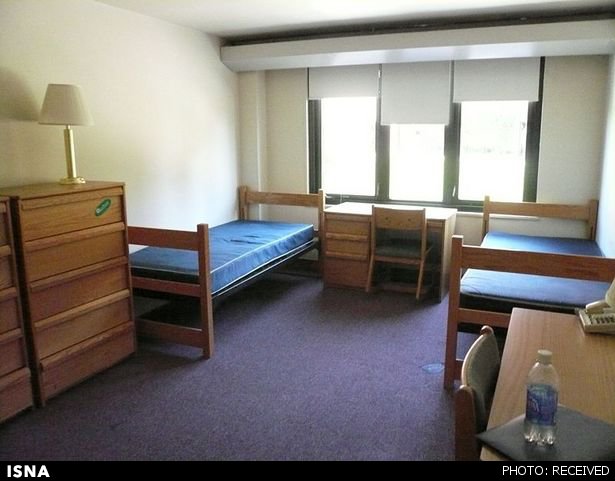 A deputy head of University of Tehran says several new dorms have been built in this university and this year, for the first time, the Osku dormitory was launched for foreign students.

Tehran University’s Deputy for Students’ Affairs, Hassan Behnejad, said in a Farsi interview with the Young Journalists Club (YJC) that this year for the first time the Osku dormitory has been launched for the foreign students.

“This dormitory consists of 15 apartment units. We are trying to accommodate students studying at the central campus and students from foreign countries in these dormitories in the new academic year,” said Behnejad.

He also noted that several other dormitory complexes are being built at the university campus, which hopefully will be operational next year.

“Since the closure of dormitories in early summer we wanted to renovate all the dorms at the university campus for the new academic year.”

“At the moment, we have completely evacuated some dormitories at the university, and equipped them with heating and cooling systems. Two of our dorms which were located elsewhere in the city have been reconstructed and provided with new equipment,” he added.

“Due to a shortage of dormitories at this university in the new academic year, we had to to lease several dorms for students. Given the high costs we should pay, we do hope that this problem will be resolved soon.”