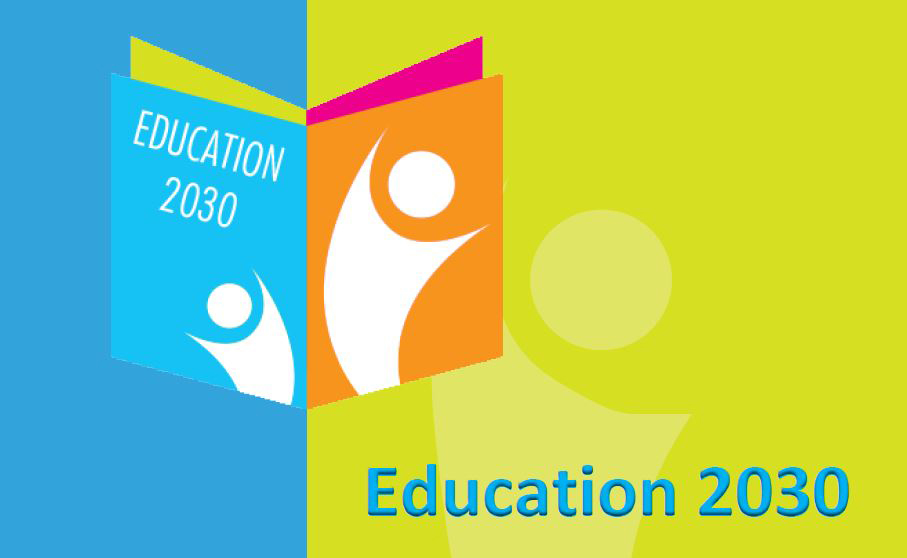 The Iranian government has, in a statement, rejected the rumours spread by its opponents about the UNESCO’s Education 2030 document, saying it is non-binding and no country has been asked to sign it.

The Secretariat of the Iranian government’s Information Council has released a statement on UNESCO’s Education 2030 document. The text of the statement is as follows:

The invaluable and judicious comments by the Leader [of the Islamic Revolution Ayatollah Seyyed Ali Khamenei] regarding UNESCO’s Education 2030 document were put on the government’s agenda immediately. The Leader made the remarks in a meeting with teachers on May 7, 2017. The government, in line with its responsibility, clarified to Ayatollah Khamenei some of the ambiguities on the document, and began to work to remove the Leader’s other concerns on that.

Despite all this, certain political groups and currents unfortunately cashed in on the coincidence of the Leader’s speech with the presidential election campaign, and sought to use the issue as political leverage to put pressure on the administration in the run-up to the vote. The same groups tried to launch a smear campaign against the administration by spreading lies. For example, they spread the rumour that the government has allowed schools to have education on homosexuality, or that a book on sex education was distributed at Tehran Book Fair. All these claims were lies and only aimed to stir up public opinion and paint a black picture of the Rouhani administration in the eyes of Iranian people.

Such rumour-mongering comes as no country has been asked to sign UNESCO’s Education 2030. Basically, other than binding accords, which must be approved by countries’ parliaments, no UNESCO agreement is physically signed by countries. UNESCO’s Education 2030 is a non-binding deal as well and is regarded as a framework for action which is implemented based on countries’ own national structure. The document only recommends countries act in line with what is suggested.

Ayatollah Khamenei had said in his meeting with teachers that Iran will not agree to enforce documents such as UNESCO’s Education 2030, and reiterated a so-called international organization which is under the influence of super powers cannot tell Iran what to do and what not to do.

The Leader said the government is not permitted to accept and implement such documents.