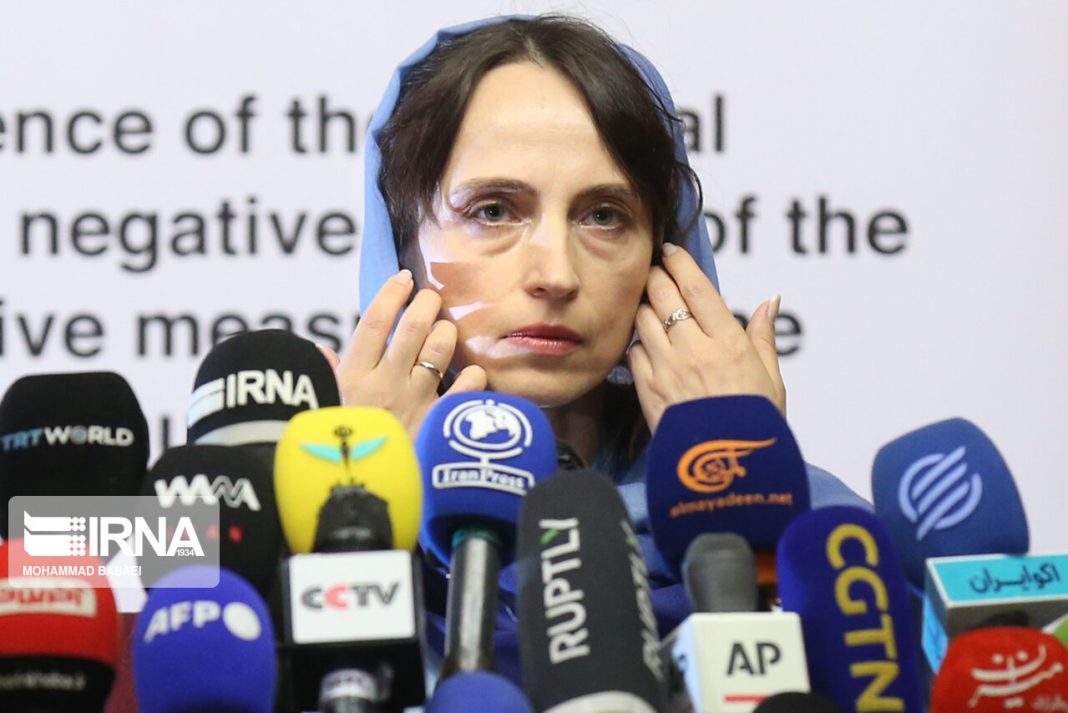 An international affairs expert says the new report on Iran by UN Special Rapporteur on Unilateral Coercive Measures Alena Douhan is a “step forward”, but this does mean it could lead to any change in the behavior of the United States and its unilateral sanctions.

Amir Ali Abolfath told Iranian Students’ News Agency, ISNA, that the initial report by Douhan on her visit to Iran contains accurate and first-hand information on the impact of sanctions.

“Douhan, in her report, has correctly pointed to the negative and destructive impact of the sanctions on the livelihood of ordinary people and also the health situation of people,” he said.

“But it should be remembered that sanctions are the most effective weapons in the US arsenal and are even more effective than missiles, bombs and warships. Expecting that publication of such reports leads to the US ending its unilateral sanctions against other countries amounts to demanding that a country disarm itself.”

Abolfath said the US is making its sanctions more complicated by the day and is developing ever newer methods of sanctions and blocking ways to beat them.

The analyst added that such reports only leads to greater awareness among the public about the negative impact of unilateral sanctions on nations and their people.
“In such cases, the US is not affected by the public opinion and pushes the sanctions further in line with their interests,” he said.

Abolfath said, however, that a well-established report by the representative of an international body on the effect of sanctions is a key issue in terms of general diplomacy and Iran may be able to use such documents as evidence in any future court hearing against the US.