UN Must Consider US Sanctions before Depriving Iran of Its Right to Vote: Zarif 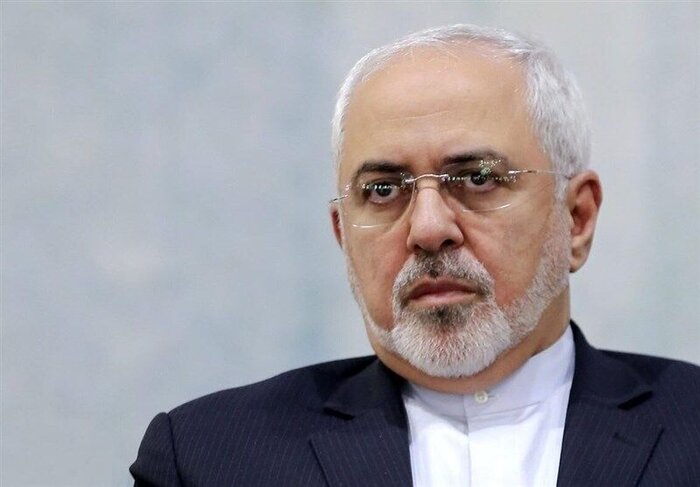 Iranian Foreign Minister Mohammad Javad Zarif slams the United Nations’ decision to strip Iran of its right to vote in the 193-member General Assembly due to arrears, saying the move shows the UN ignores the fact Washington’s sanctions prevent Iran from paying even for food.

“In ‘black is white’ world, UN deprived Iran of its voting rights in the UNGA as we’re in arrears,” Zarif tweeted on Thursday evening.

He said the UN can also collect from the $110 million the US stole from Iran in its recent act of piracy.

Zarif also published his previous letter to the UN chief, in which he conveyed Iran’s “strong dismay” over his announcement, saying the decision is “fundamentally flawed, entirely unacceptable and completely unjustified” because of the US’ illegal sanctions on Iran.

“The Islamic Republic of Iran is fully committed to fulfill its financial obligations to the United Nations and will continue to make every effort to settle the arrears in the payment of its financial contribution to the UN and other international organizations as soon as the underlying imposed conditions, i.e. the US unlawful unilateral coercive measures, are removed,” Zarif said in a letter.

According to a statement by the UN General Assembly, as of January 13, 2021, ten member states were subject to the provisions of Article 19 of the Charter, namely Iran, Central African Republic, Comoros, Congo, Libya, Niger, Sao Tome and Principe, Somalia, South Sudan and Zimbabwe.

Under Article 19 of the Charter of the United Nations, members whose arrears equal or exceed the amount of their contributions due for two preceding full years lose their voting rights.

The Charter also gives the General Assembly the authority to decide “that the failure to pay is due to conditions beyond the control of the member,” and in that case a country can continue to vote.