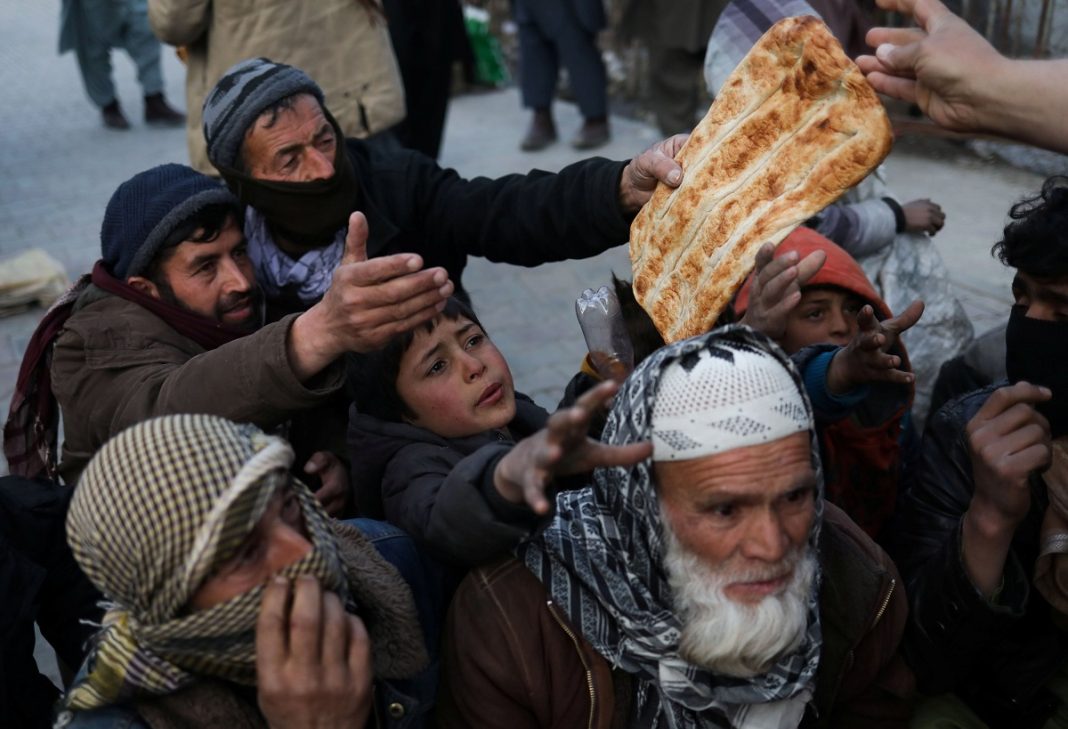 The United Nations humanitarian chief warned that Afghanistan faces deepening poverty with 6 million people at risk of famine. Martin Griffiths has urged donors to immediately provide $770 million to help Afghans get through the winter.

Conflict, poverty, climate shocks and food insecurity “have long been a sad reality” in Afghanistan, but he said what makes the current situation “so critical” is the halt to large-scale development aid since the Taliban takeover a year ago.

More than half the Afghan population — some 24 million people — need assistance and close to 19 million are facing acute levels of food insecurity, Griffiths added. And “we worry” that the figures will soon become worse because winter weather will send already high fuel and food prices skyrocketing.

Despite the challenges, he stated UN agencies and their NGO partners have mounted “an unprecedented response” over the past year, reaching almost 23 million people.

But he noted $614 million is urgently required to prepare for winter including repairing and upgrading shelters and providing warm clothes and blankets — and an additional $154 million is needed to preposition food and other supplies before the weather cuts access to certain areas.

Griffiths stressed, however, that “humanitarian aid will never be able to replace the provision of system-wide services to 40 million people across the country.”

The Taliban “have no budget to invest in their own future,” he continued, and “it’s clear that some development support needs to be started.”

With more than 70 percent of Afghan’s living in rural areas, Griffiths warned that if agriculture and livestock production aren’t protected “millions of lives and livelihoods will be risked, and the country’s capacity to produce food imperiled.”

He noted the country’s banking and liquidity crisis, and the extreme difficulty of international financial transactions must also be tackled.

“The consequences of inaction on both the humanitarian and development fronts will be catastrophic and difficult to reverse,” Griffiths warned.