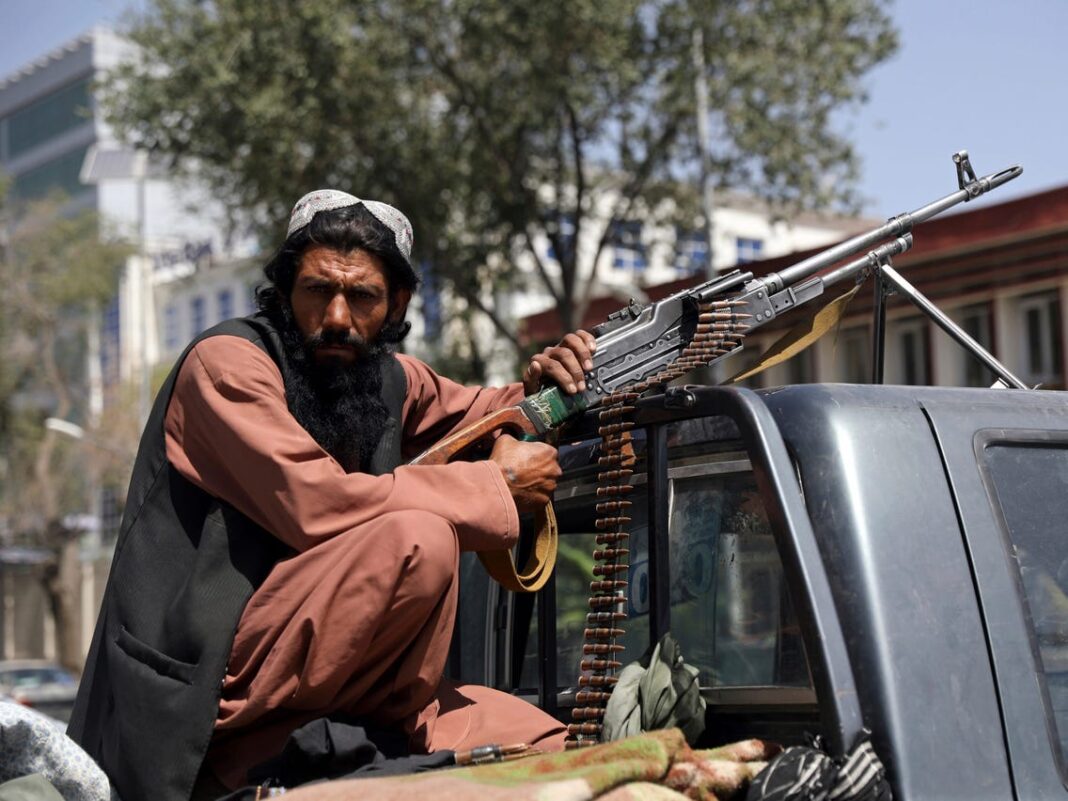 The United Nations announced it has received “credible allegations” that more than 100 members of the ousted Afghan government, its security forces and those who worked with international troops have been killed since the Taliban took over on 15 August.

Secretary general Antonio Guterres said in a report that “more than two thirds” of the deaths were alleged to have resulted from extrajudicial killings by the Taliban or its affiliates, despite the Taliban’s announcement of “general amnesties” for those affiliated with the former government and US-led coalition forces.

The UN political mission in Afghanistan also received “credible allegations of extrajudicial killings of at least 50 individuals suspected of affiliation with ISIL-KP”, the Islamic State terror group operating in Afghanistan, Guterres added in the report to the UN Security Council.

In the report, obtained by the Associated Press on Sunday, he stated that despite Taliban assurances, the UN political mission had also received credible allegations “of enforced disappearances and other violations impacting the right to life and physical integrity” of former government and coalition members.

The secretary general announced the UN missions documented 44 cases of temporary arrests, beatings and threats of intimidation, 42 of them by the Taliban.

The Taliban overran most of Afghanistan as US and NATO forces were in the final stages of their chaotic withdrawal from the country after 20 years. They entered Kabul on 15 August without any resistance from the Afghan army or the country’s president, Ashraf Ghani, who fled.

The Taliban initially promised a general amnesty for those linked to the former government and international forces, and tolerance and inclusiveness towards women and ethnic minorities. However, the Taliban have renewed restrictions on women and appointed an all-male government, which have met with dismay by the international community.

Afghanistan’s aid-dependent economy was already stumbling when the Taliban seized power, and the international community froze Afghanistan’s assets abroad and halted economic support, recalling the Taliban’s reputation for brutality during its 1996-2001 rule and refusal to educate girls and allow women to work.

Guterres noted, “The situation in Afghanistan remains precarious and uncertain six months after the Taliban takeover as the multiple political, socio-economic and humanitarian shocks reverberate across the country.”

He stated Afghanistan today faces multiple crises: a growing humanitarian emergency, a massive economic contraction, the crippling of its banking and financial systems, the worst drought in 27 years and the Taliban’s failure to form an inclusive government and restore the rights of girls to education and women to work.

On a positive note, Guterres reported “a significant decline” in the overall number of conflict-related security incidents as well as civilian casualties since the Taliban takeover. The UN recorded 985 security-related incidents between 19 August and 31 December, a 91% decrease compared with the same period in 2020, he said.

The eastern, central, southern and western regions accounted for 75% of all

corded incidents, he added, with Nangarhar, Kabul, Kunar and Kandahar ranking as the most conflict-affected provinces.

Despite the reduction in violence, Guterres said the Taliban faced several challenges, including rising attacks against their members.

“Some are attributed to the National Resistance Front comprising some Afghan opposition figures, and those associated with the former government,” he continued, adding, “These groups have been primarily operating in Panjshir province and Baghlan’s Andarab district but have not made significant territorial inroads”, although “armed clashes are regularly documented, along with forced displacement and communication outages”.

Guterres stated intra-Taliban tensions along ethnic lines and competition over jobs had also resulted in violence, pointing to armed clashes on 4 November between between Taliban forces in Bamyan city.

In the report, the secretary general proposed priorities for the UN political mission in the current environment, urged international support to prevent widespread hunger and the country’s economic collapse, and urged the Taliban to guarantee women’s rights and human rights.

“I will never forget the generosity of countries like Pakistan and Iran, which — for decades — have hosted millions of Afghans in need,” the UN chief stated at a Security Council debate on Afghanistan.

“At this moment, we need the global community — and this Council — to put their hands on the wheel of progress, provide resources, and prevent Afghanistan from spiraling any further,” he added.

Also on Sunday, President Joe Biden called for the release of US Navy veteran Mark Frerichs, who was taken hostage in Afghanistan nearly two years ago.

Frerichs, a civil engineer and contractor from Lombard, Illinois, was kidnapped in January 2020 from the capital of Kabul. He is believed to be in the custody of the Taliban-linked Haqqani network.

“Threatening the safety of Americans or any innocent civilians is always unacceptable, and hostage-taking is an act of particular cruelty and cowardice,” Biden said in a statement to mark the second anniversary of the kidnapping on Monday.

“The Taliban must immediately release Mark before it can expect any consideration of its aspirations for legitimacy. This is not negotiable,” he added.