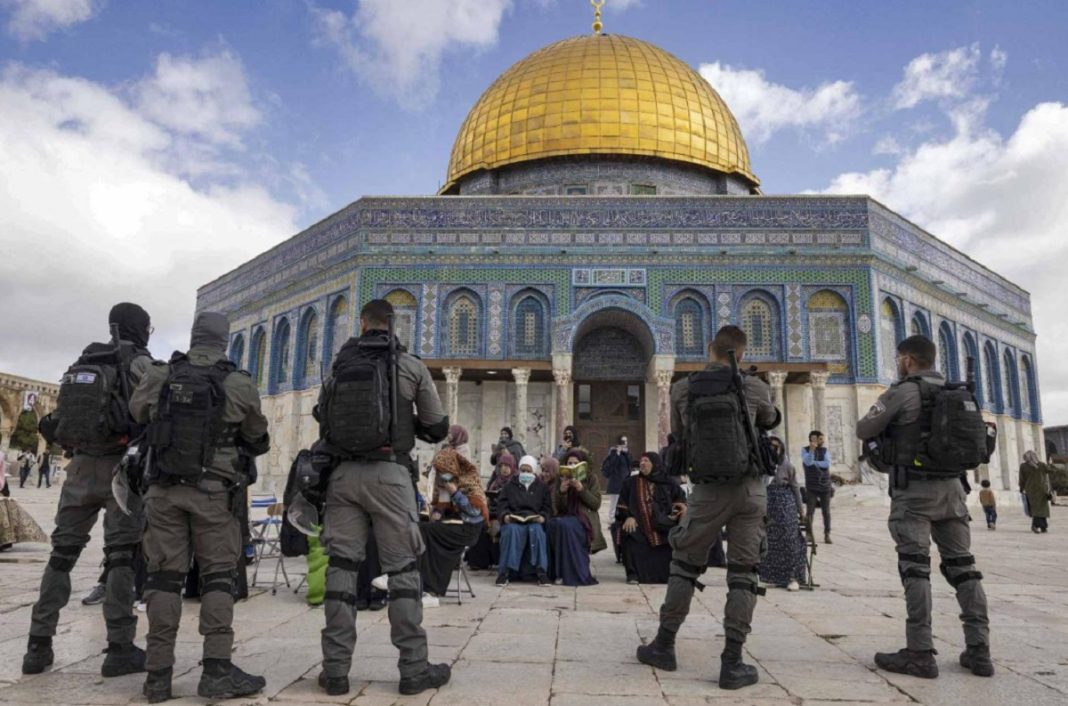 The United Nations has voiced deep concern over the worsening security situation in occupied Palestine in the aftermath of Israel’s daily assaults during the past week on the Al-Aqsa Mosque in Jerusalem.

“We are deeply concerned by the escalating violence in the occupied Palestinian territory and Israel over the past month,” said Ravina Shamdasani, spokeswoman for the UN Office of the High Commissioner for Human Rights.

“The use of force by Israeli police resulting in widespread injuries among worshippers and staff in and around the Al-Aqsa Mosque compound must be promptly, impartially, independently and transparently investigated,” she added.

“Those responsible for any violations should be held to account, and policies and procedures on the use of force reviewed with a view to avoid any further violations,” she continued.

Shamdasani said the conduct of Israeli occupation security forces on April 15, captured in numerous videos, “raises serious concerns that the use of force was widespread, unnecessary and indiscriminate.”

Noting how the tension in Jerusalem had impacted on other areas, the spokeswoman stated Israel’s intensified military operations in the West Bank, especially in Jenin, “place Palestinian residents at high risk”.

She stated Israel’s raids and arrest operations across the West Bank raised serious concerns of “excessive use of force and ill-treatment and arbitrary arrests of family members of wanted people”.

“Some of the killings, including in particular Israeli security forces shooting at a Palestinian woman in Husan on April 10, raise serious concerns of excessive use of force and arbitrary deprivation of life,” she noted.

The Israeli regime has stepped up its deadly acts of aggression across the Palestinian territories since the beginning of Ramadan.