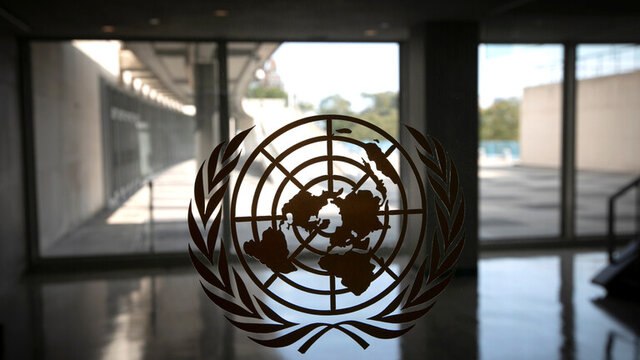 United Nations Secretary General Antonio Guterres has welcomed negotiations between Iran and Saudi Arabia. He said he was ready to help at any time, according to a press conference held by the Secretary-General’s spokesperson Stéphane Dujarric at the permanent UN headquarters in New York.

Iranian Foreign Minister, Hossein Amirabdollahian, told a press conference in the Lebanese capital on Thursday that Iran had come a “good distance” in talks with Saudi Arabia.

On Sunday, Saudi foreign minister Faisal bin Farhan revealed that his country had organized on September 21, a fourth round of direct negotiations with Iran and that it is still in its “exploratory” phase.

The spokesperson for the UN chief told reporters in New York that the talks between Saudi Arabia and Iran are of paramount importance for stability in the region.

“We welcome the negotiations between the two countries and we are, of course, ready to provide assistance in any form whatsoever, if requested”.

Iran and Saudi Arabia are divided over a range of issues including Yemen. The Saudis claim Iran interferes in the internal affairs of Arab countries including Saudi Arabia.

Iran wants the Saudis to end their deadly war on Yemen. It also accuses Riyadh of supporting Takfiri terrorist groups in the region.

Saudi Arabia cut ties with Iran in 2016 following spontaneous attack by angry Iranians on its embassy in Tehran prompted by the execution of Saudi Shia Cleric Sheikh Nimr al-Nimr.