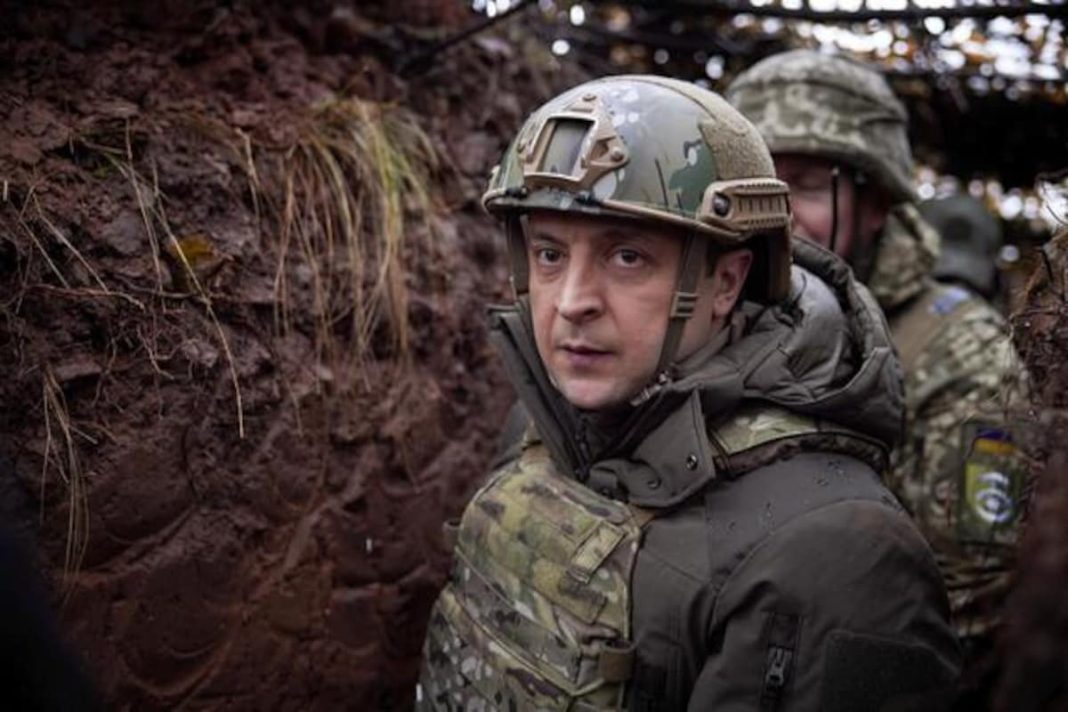 An Iranian academic says Ukraine’s President Volodymyr Zelensky failed to learn a lesson from Russia’s response in 2008 to the then Georgian leader’s pro-West policies and made the same miscalculation by joining the camp of Russia’s Western enemies.

In an interview with IRNA, Elaheh Koulaei, a political scientist and professor at Tehran University, said Russia had designated the US-led NATO military alliance as an “enemy” and a “security threat” in the latest updates to its National Security Strategy.

Meanwhile, she said, Ukraine is the second power among the ex-Soviet states, which is located near the Black Sea and counted as a significant buffer zone between Russia and NATO member states.

“To Russia, it would be unacceptable for Ukraine — a country of high importance to Russia in terms of identity, culture, economy, politics, strategy and geopolitics — to join the ‘enemy camp,’” she said.

The commentator highlighted the case of Russia’s 2008 military operation in Georgia out of dissatisfaction with then President Mikheil Saakashvili’s inclination toward West.

“The same miscalculation happened once again on the part of Ukraine’s President Zelensky, especially after he witnessed what happened in Georgia,” she added.

On Thursday, Russia started a war in Ukraine to “denazify” and “demilitarize” the country, after recognizing the sovereignty of self-proclaimed republics in the Donbass region.

Ukraine’s cities have been the scene of fierce clashes with Russia troops, while Moscow’s forces are rapidly closing in on the capital, Kiev.