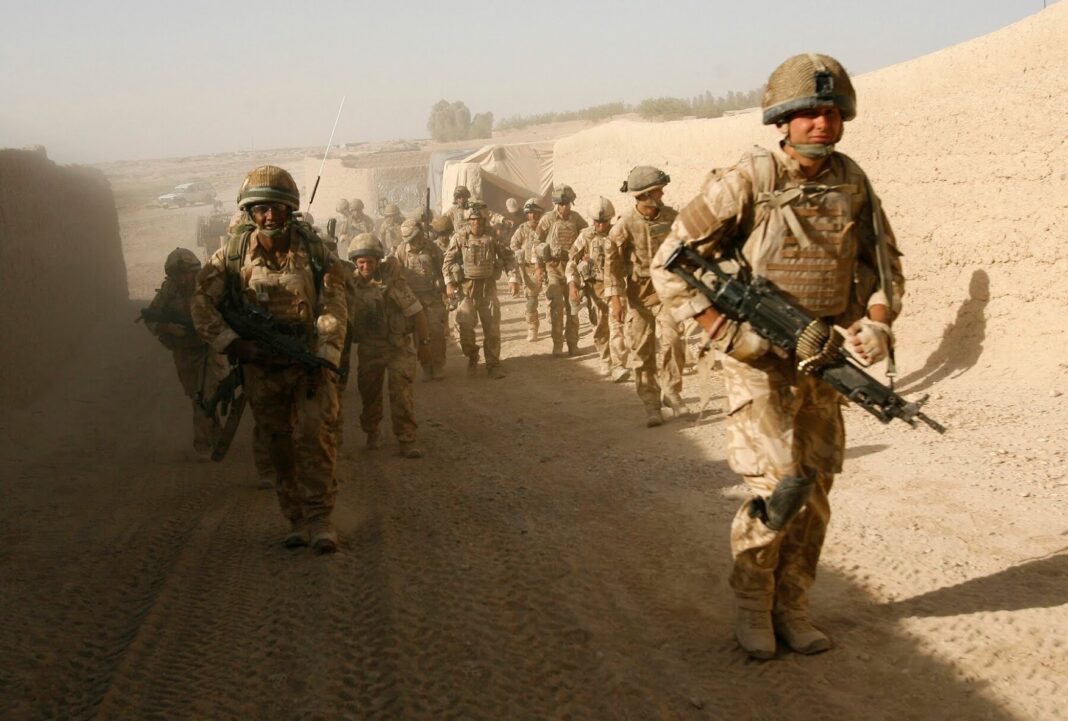 British forces are linked to the deaths 289 civilians during the Afghanistan conflict, with compensation of just £2,380 paid on average for each life lost, new figures reveal.

The government has paid out compensation for the deaths of 289 civilians in Afghanistan, including at least 16 children, according to analysis of official figures.

The study of internal Ministry of Defence documents shows overall, £688,000 was paid out by the British military for the deaths, an average of £2,380 per fatality.

The Ministry of Defence (MoD) announced the UK had always sought to minimise the risk of civilian casualties through “rigorous targeting processes”.

One family received £586.42 following the death of their 10-year-old son in December 2009 – with other claimants receiving higher payouts for damage to a crane and the loss of six donkeys.

In February 2008, a family was given just £104.17 for a confirmed fatality and property damage in Helmand province.

Most of the deaths occurred in Helmand, scene of some of the fiercest fighting involving UK forces, and were recorded in compensation payout data obtained under a Freedom of Information request.

In one December 2009 incident, the document listed four children “shot and killed by ISAF (International Security Assistance Force)”, with £4,223.60 paid in compensation a month later.

The youngest recorded casualty was a three-year-old boy, killed in December 2009 by “shock from [a] controlled explosion” during an operation to clear an improvised explosive device.

The files record the deaths of 16 children, the charity said, based on cases that either specify an age or describe victims as a “child”, “boy” or “girl”.

But the true figure could be as high as 86 by including cases that mention the terms “son”, “daughter” or “nephew” because Afghanistan has a population with a median age of 18.4 – so the likelihood of someone’s child being a minor is high.

Murray Jones, the author of the AOAV report, stated, “These files do not make for easy reading. The banality of language means hundreds of tragic deaths, including dozens of children, read more like an inventory.

“Sadly, due to the way civilian casualties were recorded, these totals are likely to be just a fraction of the true number,” Jones added.

The amount of compensation paid is determined by common law principles which include factors such as pain and suffering along with financial loss.

The settlements also reflect local customs and practice, as well as economic factors, and are in line with other countries which provided forces for the 20-year Afghan campaign led by the United States which ended in chaotic fashion with the evacuation from Kabul airport in August.

An MoD spokesman said, “Every civilian death is a tragedy and the UK always seeks to minimise the risk of civilian casualties through our rigorous targeting processes, but that risk can never be removed entirely.”
“The amount of compensation paid is determined by legal principles which consider the degree of injury and both past and future losses; settlements also reflect local customs and practice,” he added.