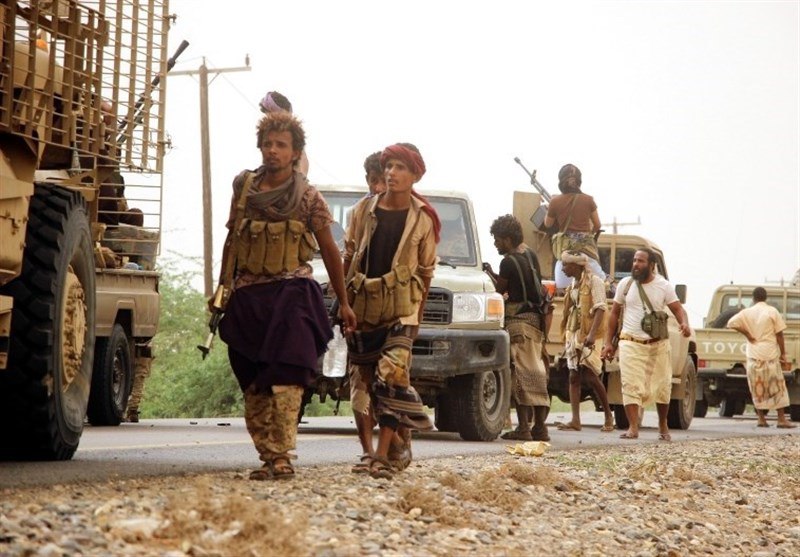 The United Arab Emirates (UAE) has ordered militia forces under its command to withdraw from the occupied provinces of Shabwah and Ma’rib in Yemen following retaliatory operations by the Yemeni Army and popular forces deep inside the UAE.

In a statement released Friday, the media outlet of the UAE-affiliated militia known as Giants Brigades announced that the pullout completes an operation the militia had conducted in Yemen.

The statement claimed that the mission was accomplished with the liberation of the city of Bihar in Shabwah and the city of Harib in Ma’rib.

Meanwhile, other media outlets also reported that the UAE had called on militia forces under its command to withdraw from the towns they had recently occupied.

The development came after the Yemeni Army and popular forces carried out two deterrent operations against the Saudi-UAE coalition.

In the first operation, Yemeni troops launched missile and drone attacks on airports in Abu Dhabi and Dubai along with other sensitive and important targets.

In the second retaliatory attack, the Abu Dhabi airports along with some military bases and areas in southwest Saudi Arabia came under missile and drone attacks.