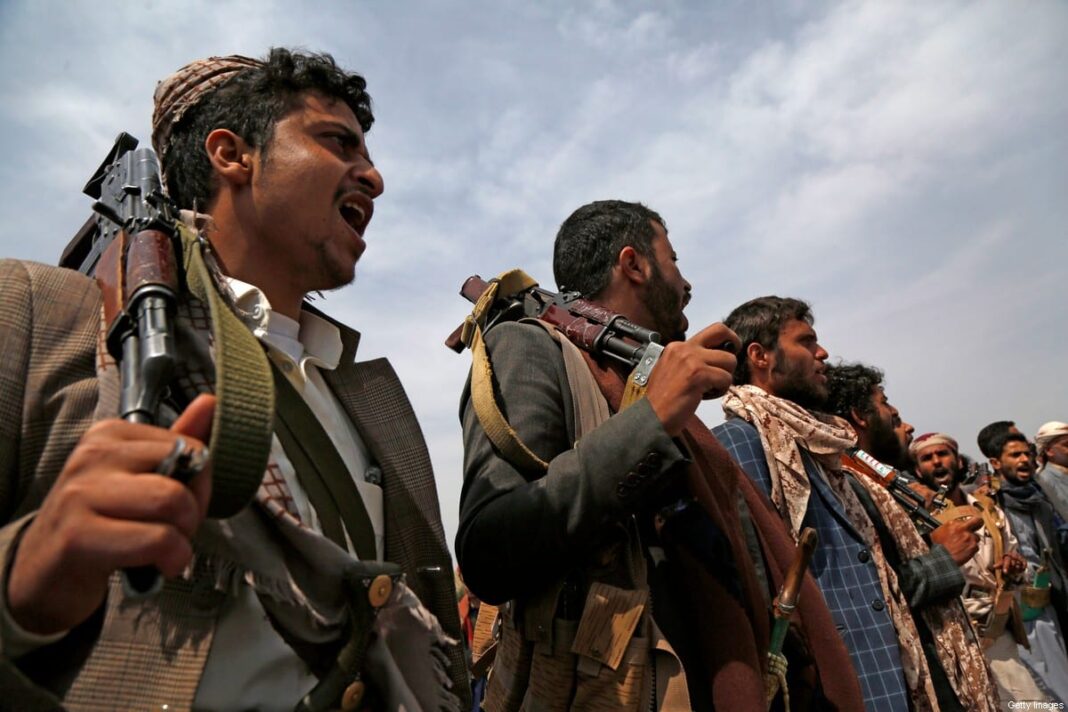 Washington will help Abu Dhabi fill up interceptors it uses to knock down incoming missiles following a series of [retaliatory] attacks by Yemeni forces, an American general confirms.

“We will help with replenishment of interceptors. And we’ll do everything we can to assist UAE in defending themselves,” General Frank McKenzie, head of U.S. Central Command, told Reuters after a trip to Abu Dhabi earlier this week.

McKenzie did not offer further specifics.

The UAE has privately requested U.S. replenishment of missile defense interceptors, including for its THAAD and Patriot system, a source familiar with the matter said, speaking on condition of anonymity.

The latest U.S. move would be in addition to the Pentagon’s announcement last week of a deployment of a guided missile destroyer and advanced U.S. F-22 fighter jets to the UAE. It would also stick closely to defensive support, amid stiff opposition to the war in Yemen among many lawmakers in Congress due to civilian deaths.

McKenzie, who has also expressed concern about Houthi attacks against ally Saudi Arabia, acknowledged that the United States has been grappling with significant limits on U.S. surveillance capability over Yemen, noting its size.

“We’re very limited in ISR over Yemen. It’s hard to see into Yemen,” McKenzie stated, using an acronym for military intelligence, surveillance and reconnaissance capabilities, which include drones.

“It’s a large country, and you have to make decisions on priorities,” he added.

Experts say it can be difficult to help allies detect and destroy Houthi launch sites without adequate ISR, particularly when dealing with mobile missile launchers.

Aware of their value, Houthis target U.S. drones. The Houthis have shot down two U.S.-operated drones since McKenzie took command in March 2019 and far more drones operated by regional allies.

With tensions simmering around the world, from North Korea to Ukraine, the Pentagon has to deal with competing priorities for ISR resources, which also include satellite imagery.

“So it’s an informed dialogue that goes on within the department of defense,” he added.

McKenzie declined to speculate whether the Pentagon might dedicate additional ISR to Yemen, noting, “Anything is possible.”

The Houthis have recently begun directly targeting the UAE, a key ally of Saudi Arabia in the region, while intensifying their attacks against the kingdom.

On Thursday, US National Security Adviser Jake Sullivan condemned a Houthi drone attack on the Saudi city of Abha that injured 12 people.

Without referring to the crimes of the Saudi-UAE coalition on Yemeni civilians, Sullivan described it as a “terrorist attack” and vowed to work with allies to hold the Yemeni rebels “accountable”.

“America will have the backs of our friends in the region,” Sullivan said in a statement.

Pentagon Spokesperson John Kirby also told Al Jazeera on Thursday that Washington is in “constant communication” with Persian Gulf partners to ensure their defensive needs are met.
Kirby accused Iran of providing weapons and training to the Houthis.

President Joe Biden had delivered a similar message to Saudi Arabia’s King Salman bin Abdulaziz Al Saud during a phone call on Wednesday, according to the White House.