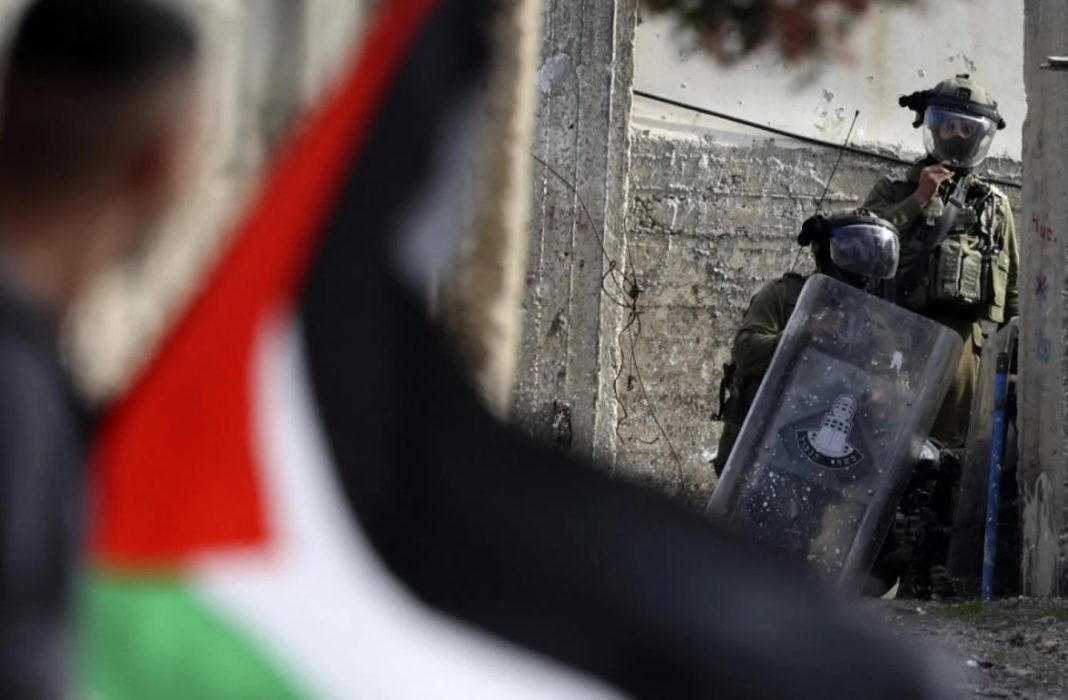 A young Palestinian man has died of wounds sustained when Israeli forces stormed the northern part of the West Bank. His death comes hours after another Palestinian youth was shot dead during a separate incursion into the occupied territory.

The Palestinian Ministry of Health said that Habib Mohammad Ikmail, 25, succumbed to a head wound from a bullet during an Israeli military raid into the city of Qabatiya, south of Jenin, on Thursday.

Ikmail was pronounced dead at a hospital in Jenin. A second Palestinian shot in the chest remains in critical condition at the medical center.

Earlier in the day, a Palestinian named as Samir Ouni Harbi Aslan was killed while trying to stop Israeli forces from arresting his son at Qalandiya refugee camp north of al-Quds. The Palestinian Health Ministry reported the 41-year-old man was shot in the chest during the raid.

Footage posted on social media showed Aslan wounded and lying on the ground, surrounded by soldiers. He was later taken by Palestinians and his death was declared at a nearby medical center, according to Palestinian media.

The deaths bring the number of Palestinians killed by Israeli fire so far in 2023 to eight, including three children.

Israeli forces launch raids on various cities of the West Bank almost on a daily basis under the pretext of detaining what it calls “wanted” Palestinians. The raids usually lead to violent confrontations with residents.

According to the United Nations, the number of Palestinians killed by Israel in the West Bank in 2022 was the highest in 16 years.