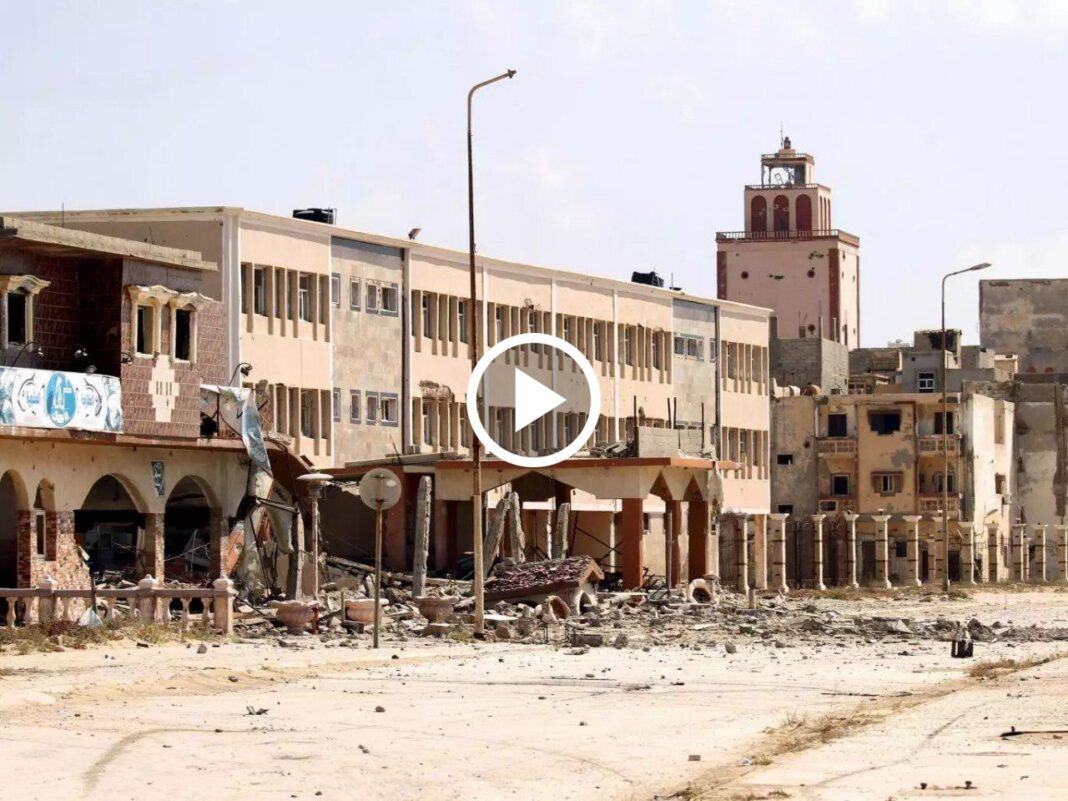 Two car bombings outside a mosque in Libya’s Benghazi has left at least 33 people dead and 50 wounded, including senior security figures.

The first explosion struck outside a mosque in the eastern city of Benghazi, in the central Al Salmani district, at around 8.20pm as worshippers were leaving evening prayers.

Around 10 to 15 minutes later, after security and health officials had arrived on the scene, a second more powerful blast was detonated from a Mercedes parked on the opposite side of the street.

The second blast also hit an ambulance and caused a higher number of casualties than the first, The Independent reported.

The victims include both military personnel and civilians, with health officials saying the death toll could rise because some of the wounded are in critical conditions.