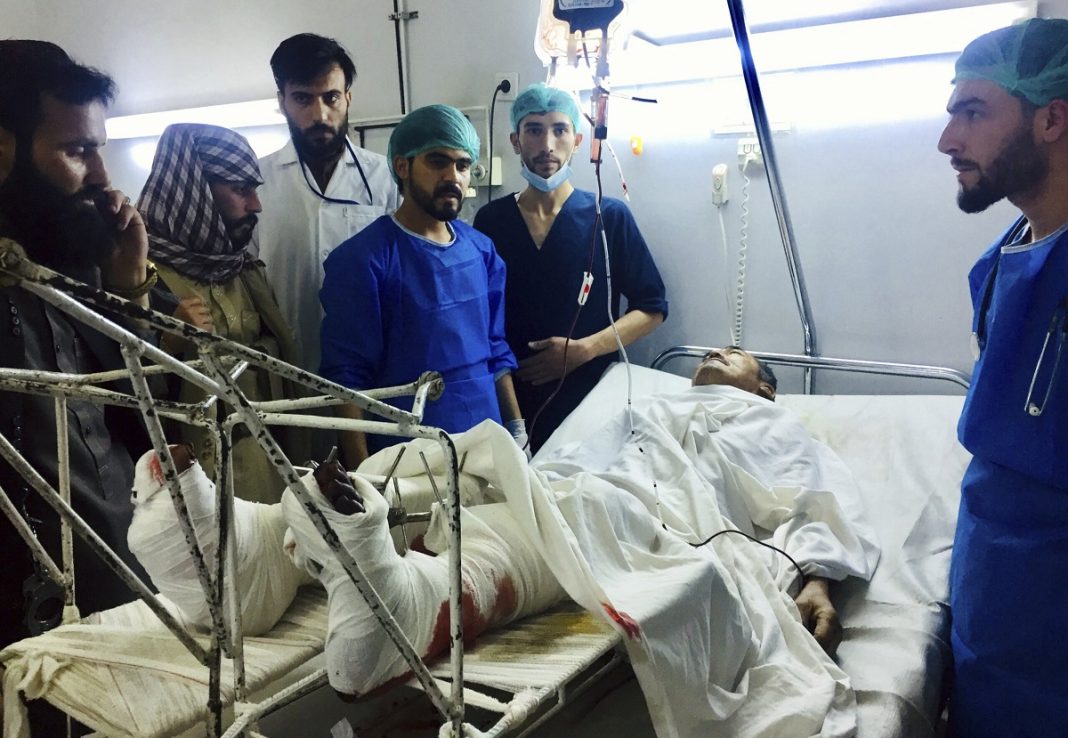 The number of violent public attacks across Afghanistan has fallen since the Taliban returned to power last August, but the Daesh group has continued to target Shiites.

A string of deadly bombings targeting members of the minority communities has convulsed the country in the past two weeks of the fasting month of Ramadan, killing and wounding dozens.

Thursday’s blasts occurred within minutes of each other in different districts of Mazar-i-Sharif as commuters were heading home to break their dawn-to-dusk Ramadan fast, Balkh provincial police spokesman Asif Waziri told AFP.

“The targets appear to be Shiite passengers,” he said, adding 13 people were wounded in the blasts.

“The enemies of Afghanistan are creating tension and division among our people,” he continued.

The Daesh terror group has claimed responsibility for the attack in a post on its Telegram account.

Images posted on social media showed one minibus engulfed in fire, while the other was mangled with Taliban fighters transporting victims from the vehicle to hospitals.

The blasts came a week after a deadly bomb attack at a Shiite mosque in Mazar-i-Sharif killed at least 12 worshippers and wounded scores more.

That explosion was followed a day later by a separate bomb attack at another mosque in the northern city of Kunduz targeting the minority Sufi community. It killed at least 36 people during Friday prayers.

Daesh claimed the mosque attack in Mazar-i-Sharif, but no group has so far taken responsibility for the bombing in Kunduz and at the Kabul school.

Shiite Afghans, who are mostly from the Hazara community, make up between 10 and 20 percent of Afghanistan’s population of 38 million.

The regional branch of Daesh in Sunni-majority Afghanistan has repeatedly targeted Shiites and minorities such as Sufis.

Afghan government spokesman Zabihullah Mujahid told AFP earlier Thursday that several arrests had been made in connection with recent attacks.

“These attacks targeted places that did not have enough security like mosques and a school, but now we have stepped up security in such places,” he stated.