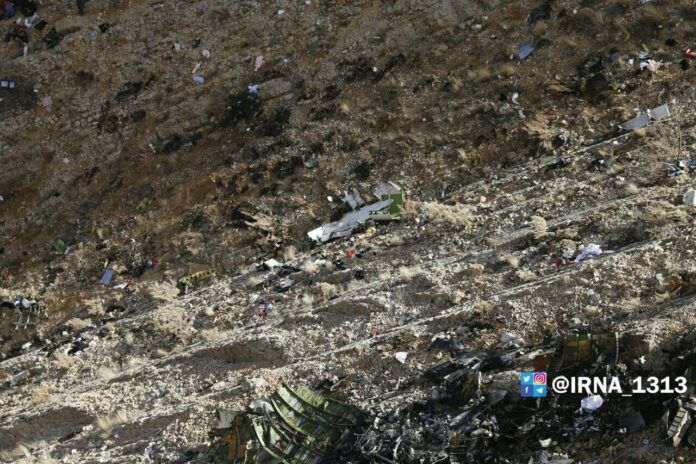 A Turkish private plane, which was travelling from Sharja in the United Arab Emirates to Istanbul, has crashed in southwestern Iran.

Reports say the plane fell down near Shahr-e Kord, the capital city of Chaharmahal and Bakhtiari Province.

It is said that between 10 to 20 people have been on board.