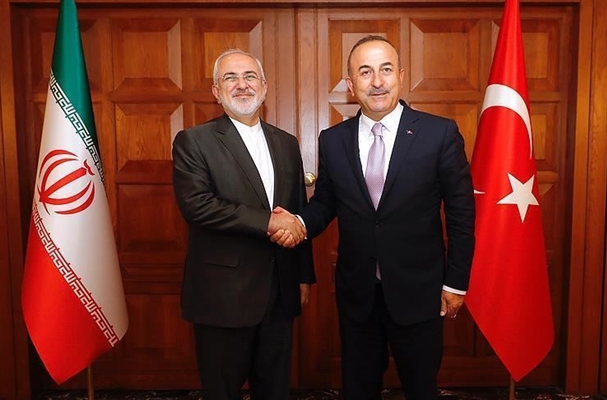 The central Iranian city of Isfahan will host the Turkish official and his entourage, Mousavi said on Wednesday.

Mousavi added that talks and consultations between the foreign ministers of the two countries will take place in Isfahan on Friday, and then a document of political collaborations between the Iranian and Turkish ministries of foreign affairs will be signed by the two sides.

“The most important bilateral issues, including the implementation of previous agreements between the two countries in the economic field, as well as the latest developments in the region and the world will be among the most important matters that Mohammad Javad Zarif and Mevlüt Çavuşoğlu would discuss,” stated Mousavi.