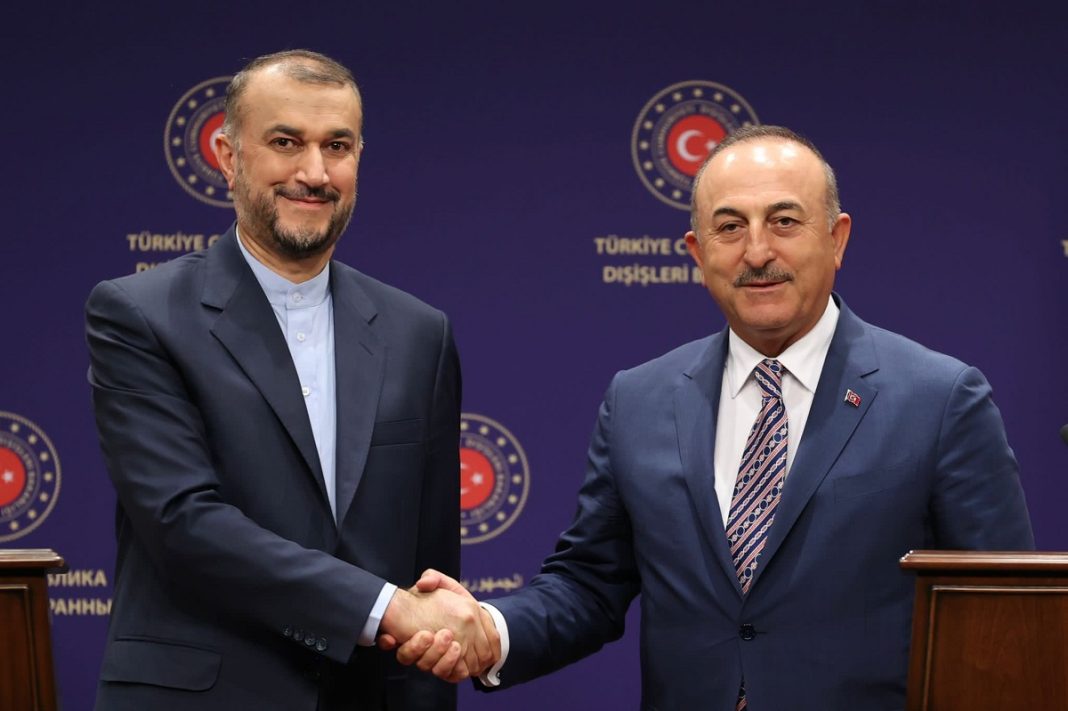 Turkish Foreign Minister Mevlut Cavusoglu has said that his Iranian counterpart, Hossein Amirabdollahian, would travel to Turkey next week amid Moscow's efforts to convene a meeting between the top Turkish, Syrian and Russian diplomats.

Speaking in Rwanda, the third stop of his Africa trip, Cavusoglu stated he would meet with Amirabdollahian next Tuesday, and “the Iranian President [Ebrahim Raisi] can also visit Turkey in the upcoming days.”

Amirabdollahian’s planned visit comes amid Russian-mediated efforts to convene a meeting between the Syrian and Turkish foreign ministers. Russia and Iran, which are backing Damascus against terror gtoups, have long been pressing Ankara to engage in a political dialogue with the Syrian government.

Cavusoglu added that Damascus, Moscow and Ankara have not found a date yet, but it might be as soon as early February.

The Turkish defense and intelligence chiefs met their Syrian and Russian counterparts in Moscow last month in the first high-level contact between Ankara and Damascus after more than a decade.

In addition to the rapprochement between Ankara and Damascus, a series of other regional issues are expected to be discussed during Amirabdollahian’s visit.