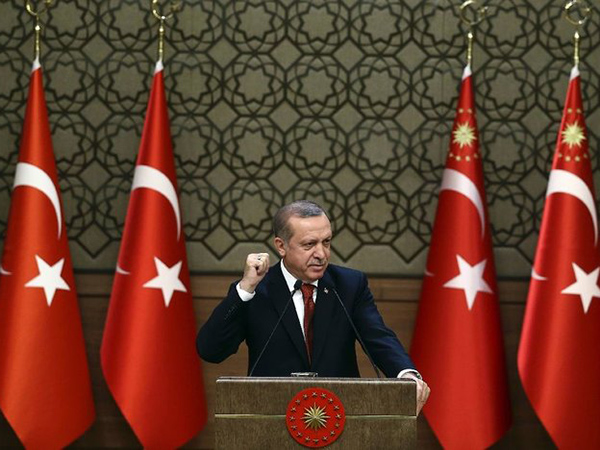 Turkish President Recep Tayyip Erdogan said his government would ask parliament to consider reintroducing the death penalty as a punishment for the plotters behind the July coup bid.

“Our government will take this (proposal on capital punishment) to parliament. I am convinced that parliament will approve it, and when it comes back to me, I will ratify it,” Erdogan said at an inauguration ceremony in Ankara, as reported by AFP and covered by ISNA.

Capital punishment was abolished in Turkey in 2004 as the nation sought accession to the European Union.

After the failed bid to unseat Erdogan on July 15, the leader had threatened to bring the death penalty back for the coup plotters, stunning EU leaders.

Relations between Brussels and Ankara have been strained since Turkey responded to the coup by launching a relentless crackdown against alleged plotters in state institutions, amid calls from the EU to act within the rule of law.

Tens of thousands of staff within the military, judiciary, civil service and education have been dismissed or detained in a crackdown.

On Saturday, Erdogan scoffed at the West’s warnings on the reintroduction of the death penalty.

Ankara accuses Muslim preacher Fethullah Gulen who lives in exile in the US of masterminding the attempt to oust Erdogan — a claim he denies.

“What are you doing in Pennsylvania, Go on, come here! Why don’t you come home?” Erdogan added.