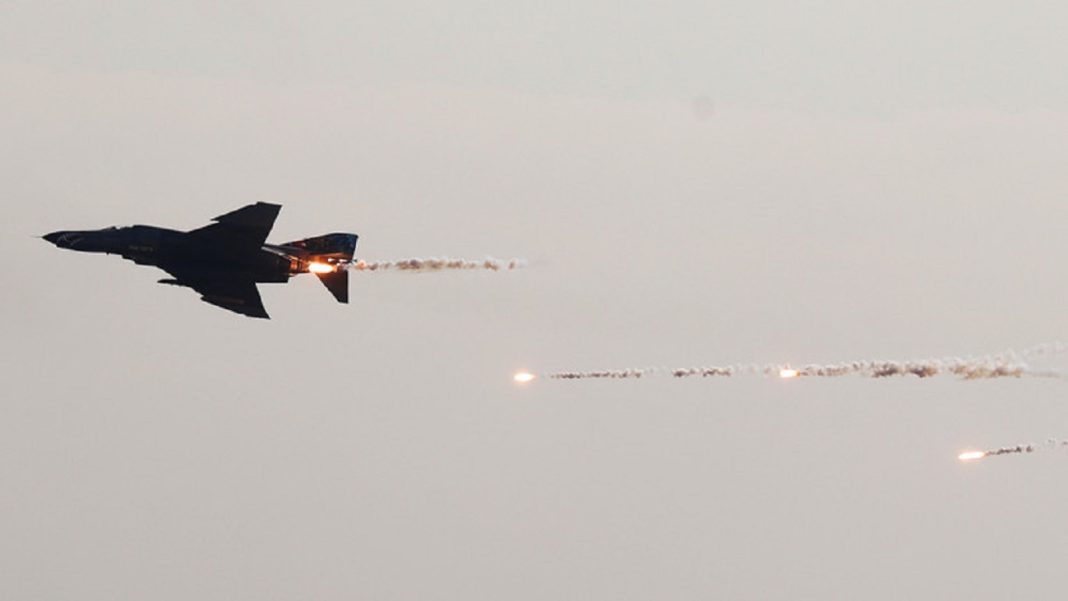 The Turkish military operation in northern Iraq, which was launched on Sunday, has achieved all its initial objectives, Turkey’s defense ministry announced on Monday. Ankara says it is targeting Kurdish militants in Iraqi Kurdistan.

The military has reported killing a large number of “terrorists” and destroying many sites associated with them.

“As of now, all of the planned targets have been achieved,” Defense Minister Hulusi Akar stated.

He added that the operation will continue “with determination until the last terrorist is neutralized,” although no projected time frame for that was provided.

The official was monitoring the progress of the incursion alongside the country’s senior military leadership.

Turkish commando forces and artillery were participating in the operation, which also involved multiple air strikes from manned and unmanned aircraft, the report said. Turkey offered no initial casualty assessment.

Turkish officials stated the operation is targeting the forces of PKK, or the Kurdistan Workers’ Party, an ethnic Kurdish militant force that fought against Ankara for decades, as well as the Syrian Kurdish militia YPG. Both are considered terrorist organizations in Turkey.

The Turkish military has conducted a number of cross-border campaigns against Kurdish forces in both Syria and Iraq over the years. The latest operation focused on the Iraqi regions of Metina, Zap, and Avasin-Basyan, according to the Turkish ministry.

Ankara claimed its incursion into Iraqi Kurdistan was legitimate under the national self-defense clauses of the UN Charter.

“Our activities are carried out in a way that respects the territorial integrity and sovereign rights of friendly and brotherly Iraq,” the defense minister noted.

The official claimed his nation’s armed forces only targeted “terrorist forces” and did everything possible to avoid harm to civilians, cultural and religious sites, and the environment.