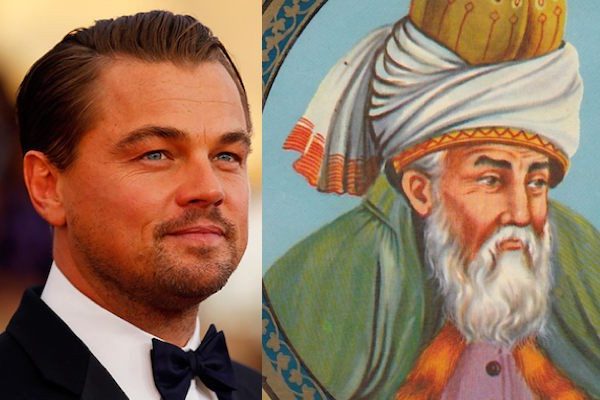 In an interview with Sobh-e Now, the Iranian director Shahram Asadi talks about Turkey’s plans to claim possession of famous Persian poet, Jalal ad-Din Muhammad Rumi, including their ongoing plan to produce a film about his life with Hollywood’s help.

A Turkey-based film company, Y Productions, recently announced that it is working on an epic movie about the life of Rumi, based on a script written by David Franzoni, the Oscar-nominated writer and Oscar-winning producer of Gladiator.

Stephen Joel Brown, the CEO of Turkey-based Y Productions, and Franzoni hope that the new film will feature Leonardo DiCaprio and Robert Downey Jr. in the roles of Rumi and his companion, Shams of Tabriz.

In reaction to the move, Shahram Asadi, who was due to produce a high-budget epic film about Rumi, told Sobh-e Now that Turkey’s efforts were predictable.

“I personally expected them to go for Rumi. They have made a lot of other moves in recent years, including publishing books about him, in order to claim possession of the Iranian poet,” he noted in his interview, as translated by IFP.

Americans and Turks will make the film based on their own interpretation of Rumi, Asadi said, adding that different Rumis are created when different countries produce films about him.

“It is not bad if several films are made of a single personality, and the more films are made, the better, because it attracts the attention of a wider audience,” Asadi said.

However, he added, Iranians need to portray their own version of Rumi, as well.

In its article, Sobh-e Now referred to the history of films made by other countries about Iranian figures, and noted that in this particular case, Rumi, the Islamic Republic of Iran Broadcasting (IRIB) happened to be the first to work on the poet.

However, it added, the huge Jalal ad-Din project, which was due to be produced in three phases by Shahram Asadi, faced budget problems and was left unfinished.

It further criticized Iranian cultural executives for ignoring such topics, and spending their budgets on unimportant sections like holding different festivals. 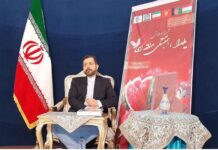