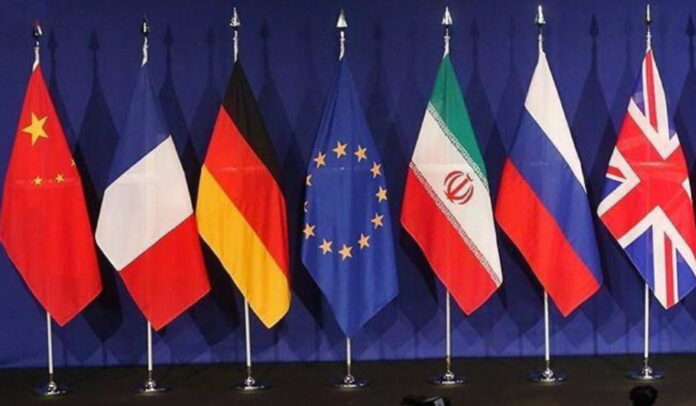 An informed source close to the Iranian negotiating team in Vienna says the agenda of the talks on April 6, 2021 will only include legal discussions on how parties to the 2015 nuclear deal should fulfill their obligations and how this should be verified.

The meeting of the joint commission of the Joint Comprehensive Plan of Action (JCPOA) is slated to be held in Vienna on Tuesday, April 6, bringing together delegates from Iran and the P4+1 group.

This comes as the event has been controversial due to some false claims by Western media, which have alleged that the Vienna talks also include Iran’s missile and regional programs.

Iran has said time and again that it will return to its obligations under the JCPOA only after the United States lifts sanctions against Iran all at once and after Tehran verifies the removal of sanctions.

Iran has rejected a step-by-step lifting of sanctions.
Tehran has made it clear that it will make good on its commitments if the 4+1 group can talk Washington into complying with this framework, or else Iran will keep moving on its current path.

“We will hold talks only with the 4+1 group about the return of all signatories to their obligations under the JCPOA, and we will hold no direct or indirect talks with the United States,” said Iranian Deputy Foreign Minister for Political Affairs Abbas Araqchi in a meeting on Sunday, April 4.

He added Iran will lay out its demands at Tuesday’s meeting in accordance with the policies announced by Iran’s Islamic Revolution Leader Ayatollah Seyyed Ali Khamenei.