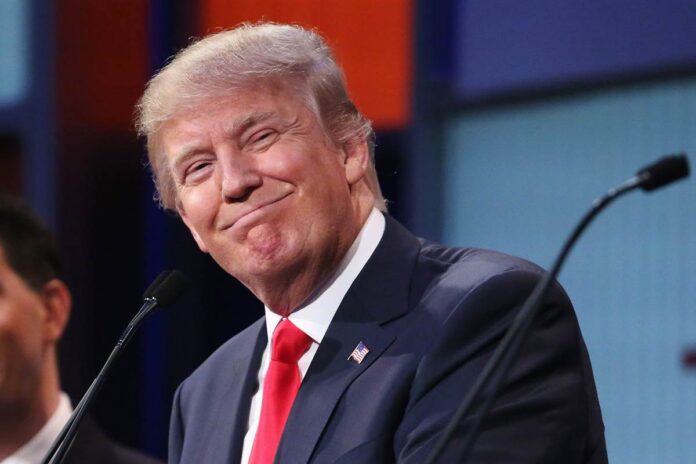 An Iranian politician says the promises US President-elect Donald Trump has made will be pretty beneficial to the world if they are put into action.

In an interview with Khabar Online, as translated by IFP, Hassan Ghafouri-Fard, a veteran conservative politician, said that if Donald Trump manages to keep the promises he made during his presidential campaign, it would be most beneficial to the world.

If he keeps his promise to withdraw American forces from the Middle East to be more focused on the US domestic affairs, the region would benefit the most as the presence of American troops is the biggest trouble in the region already, he said. 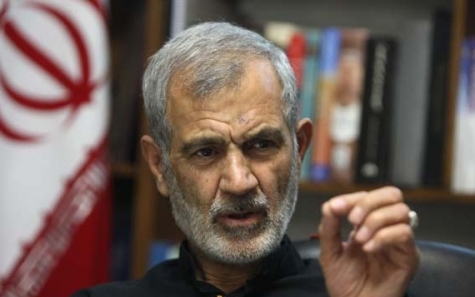 Gharouri-Fard, who is also a former lawmaker, further referred to Trump’s frankness as one of the reasons behind his victory, and said, “He is not a political figure but rather a businessman.”

However, he noted, “his rival was a political figure who, besides having been wife to a former US president, had served as Secretary of State for several years. For this, Trump’s acts are more naïve, and thus, he is not a multilayered personality like his rival, Mrs. Clinton, is.”

Ghafouri-Fard also highlighted the impact of Trump’s victory on the upcoming presidential votes in Iran within the next 7 month.

“The result of the election in the US has the least to do with Iran’s domestic affairs,” he said.

“The political system of the US renders a small authority to the president and instead, organizations, parties and the Congress practice the greatest power in this country.”

“In Iran, it is the people who determine their fate. Iranians are involved in politics more than any other nation; some may say if Clinton had won the election, it would benefit Iran more, but our people are pretty wise and Trump’s election or Clinton’s loss would have the least impact on our country’s political conditions,” he went on to say.