Trump’s Visa Ban Is a Gift to Extremists: Iranian FM 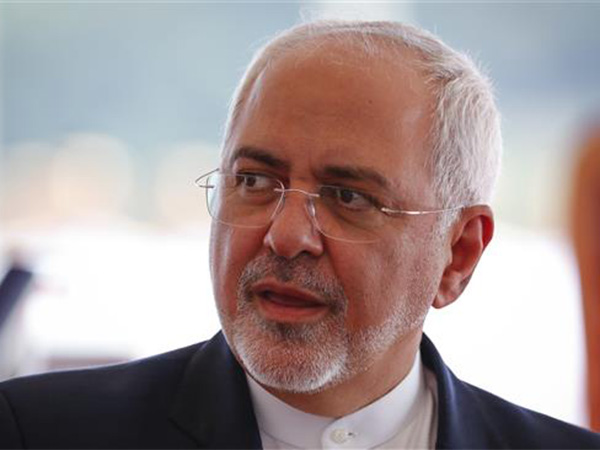 Iran’s Foreign Minister Mohammad Javad Zarif says the visa restrictions introduced by US President Donald Trump show Washington’s hypocrisy, and is the greatest gift to terrorists and their supporters.

“Muslim Ban shows baselessness of US claims of friendship with the Iranian people while only having issues with the government,” Zarif said in a series of posts in his Twitter account in reaction to the visa ban introduced by Trump.

He noted that Iran will be taking suitable reciprocal actions to protect its citizens, while respecting US citizens and differentiating between them and Washington’s hostile policies.

“Unlike the US, our decision is not retroactive. All with valid Iranian visa will be gladly welcomed,” he added.

He also stressed that the international community requires more dialogue and cooperation in order to cut the roots of violence and extremism in a comprehensive manner.