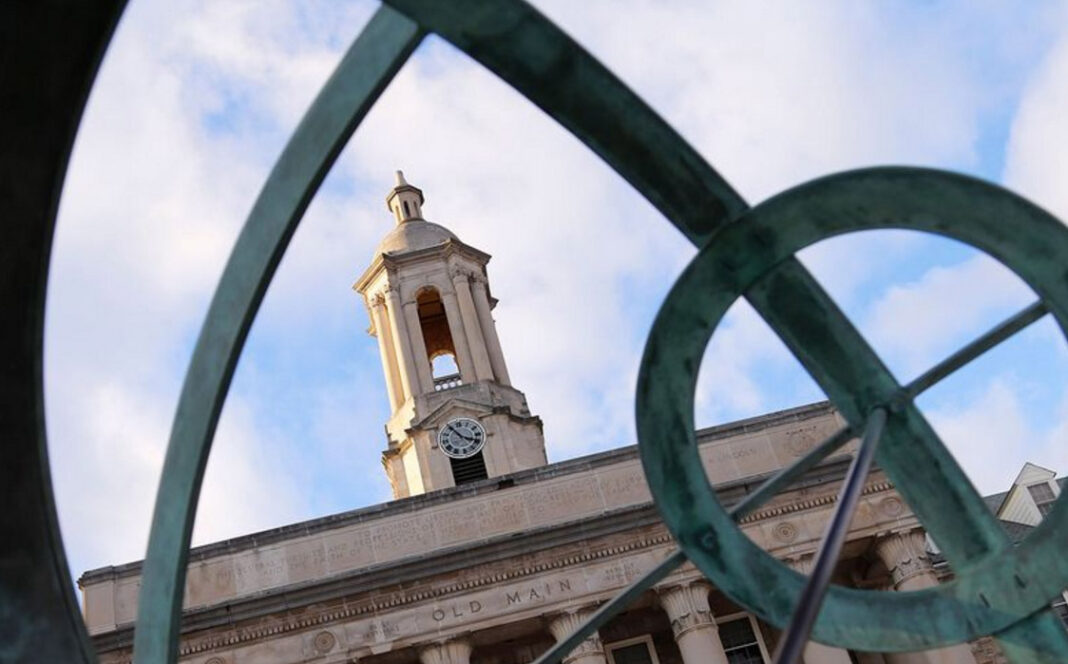 US President Donald Trump’s ban on visitors from seven predominantly Muslim countries may lead to a 700-million-dollar loss for American colleges.

International students and professors at US universities were among those caught in the wake of President Trump’s immigration ban enacted last week: Many became stranded while traveling abroad, while others were warned not to leave the country at this time.

And while long-term immigration restrictions would have a lasting impact on university campuses, experts say they could also damage the nation’s economy as a whole.

US colleges could lose up to $700 million in revenue per year if Trump’s immigration ban on seven Muslim-majority countries becomes permanent, according to a report released Tuesday by College Factual, a higher education research firm.

The figure comes from student visa data and depends on whether international students pay the full price of tuition and fees, and whether all students who are granted a visa actually enroll at a U.S. school, Bloomberg reported.