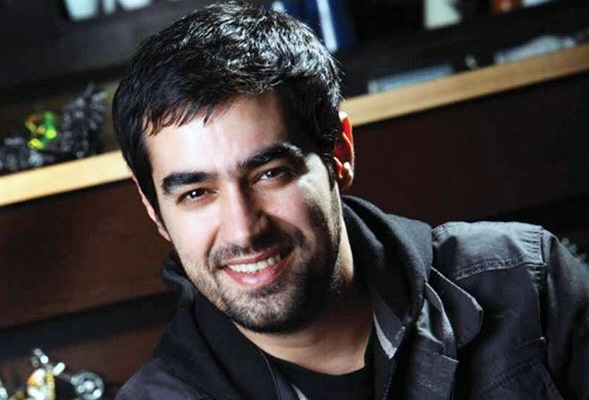 Shahab Hosseini, the leading actor of Asghar Farhadi’s latest film “The Salesman”, compared US President Trump with Hitler, and also recommended that Hollywood directors make a film about Nimrod, the ancient King who claimed to be the Lord, but was killed by a mosquito.

“It is unfortunate that the world is placed in a conflicting process of science and technology progress and regression of human culture. All around the world we see leaders are guiding the world into the darkness of ignorance instead of the light of consciousness,” Hosseini, a Palme d’Or winner, wrote on his Instagram.

“They advance discord, hatred, division and racism among human societies under any excuse. But nations, unlike their leaders, move toward freedom and unity,” he noted, as reported by ISNA.

Hosseini referred to the executive order recently signed by US President Donald Trump to prevent citizens of several Muslim countries from entering the US, saying that it reminds one of the black era in the late 1930s and 1940s and the rise of Adolf Hitler which had disastrous consequences that will not be erased from world’s memory.

“The fate of all tyrants and criminals of history is like a mirror in front of human beings, especially Trump and his supporters, through which they learn about the past. As an actor and director, I suggest that Hollywood filmmakers put the making of a movie about the king of Shinar Nimrod on their agenda. Nimrod was the king who claimed he is the Lord of the world but was killed by a mosquito,” Hosseini added.

Shahab Hosseini’s reaction came after Taraneh Alidousti, the other star of “The Salesman,” and Asghar Farhadi announced that they would boycott the Oscars ceremony in protest at Trump’s visa ban.