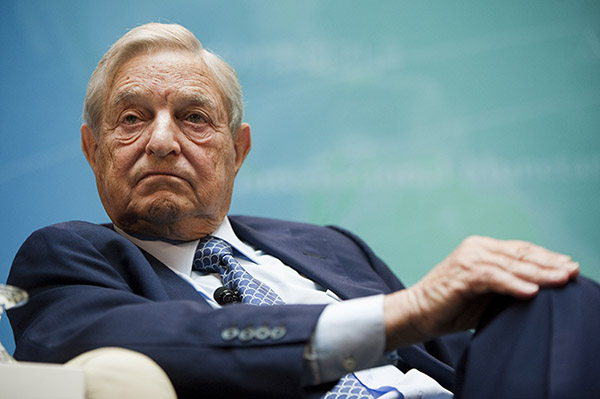 The American billionaire George Soros has called the US President a would-be-dictator who won’t be successful in realizing his goals in the world.

George Soros was quoted by Reuters as saying, “I personally have confidence that he’s going to fail.”

For Soros, Trump will have “a very far-reaching effect in Europe and other parts of the world.”

Considered as an actor behind the colour revolutions, Soros also predicted that Theresa May, the British Prime Minister, won’t last long in her post, as the English people will notice the effects of leaving the European Union.