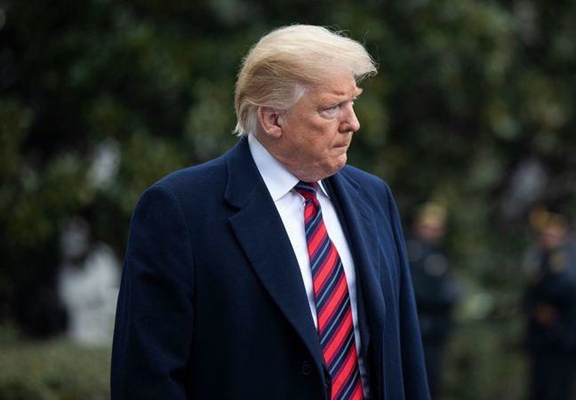 US President Donald Trump is actively considering his French counterpart Emmanuel Macron’s plan to convince Iran into returning to the 2015 nuclear deal by extending a $15 billion credit line to the Islamic Republic, sources say.

The Daily Beast, an American news and opinion website, quotes four sources with knowledge of Trump’s conversations with Macron as saying that Trump has hinted he is actively considering a French plan to extend a $15 billion credit line to the Iranians if Tehran comes back into compliance with the nuclear deal.

“Two of those sources said that State Department officials, including Secretary Mike Pompeo, are also open to weighing the French proposal, which would effectively ease the economic sanctions regime that the Trump administration has applied on Tehran for more than a year,” the report said.

The deal put forth by France would compensate Iran for oil sales disrupted by American sanctions.

The $15 billion credit line would be guaranteed by Iranian oil. In exchange for the cash, Iran would have to come back into compliance with the nuclear accord it signed with the world’s major powers in 2015.

The report claims Tehran would also have to agree “not to threaten the security of the Persian Gulf or to impede maritime navigation” in the area. Lastly, Tehran would have to commit to regional Middle East talks in the future.”

On Wednesday, Bloomberg cited sources, saying that Trump earlier this week, on Monday, discussed easing sanctions on Iran with an aim to secure a meeting with Iranian President Rouhani, which caused National Security Adviser Bolton to argue against it and eventually resign.