Trump Confesses US Presidency Is ‘Bigger Job than He Thought’ 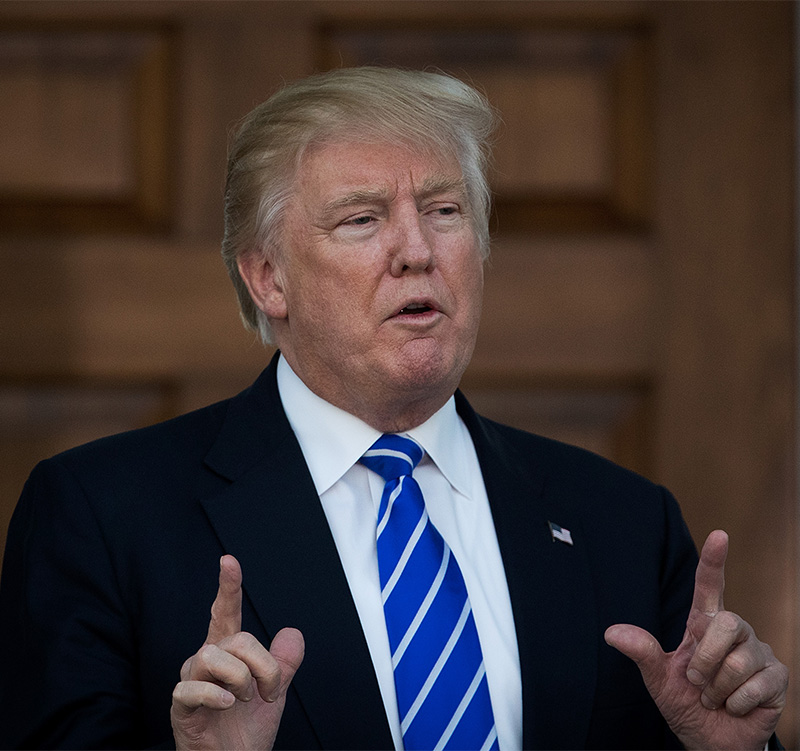 Donald Trump has admitted the presidency is "a bigger job than I thought", a leading Republican has revealed.

After meeting the President-elect last week, former Speaker of the House Newt Gingrich told USA Today the billionaire businessman was starting to appreciate the burden of the Oval Office.

According to a report covered by ISNA, Mr Gingrich said, “He commented, ‘This is really a bigger job than I thought.’ Which is good. He should think that.”

After President Barack Obama met his successor at an official meeting in the Oval Office, sources inside the White House told The Wall Street Journal that Mr Trump “seemed surprised by the scope” of responsibilities the job entails.