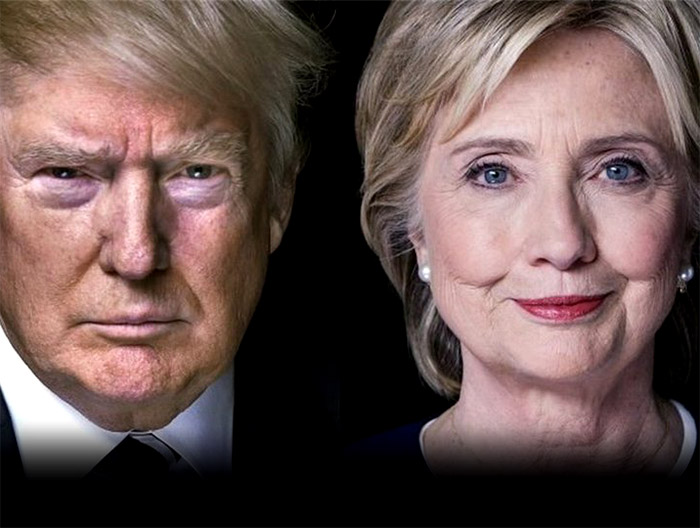 Hillary Clinton has described US President Trump as hypocritical, arguing that while he uses pictures of children killed in gas attacks to justify airstrikes in Syria, he at the same time closes the country’s door on Syrian refugees.

Speaking at a political event in Texas on Friday, Clinton said, “It is essential that the world does more to deter Assad from committing future murderous atrocities,” Clinton said. “But the action taken last night needs to be followed by a broader strategy to end Syria’s civil war.”

Referring to Trump’s administration, she added, “I also hope that they will recognize that we cannot in one breath speak of protecting Syrian babies and in the next close American doors to them.”

According to CNN, Clinton’s remarks came as she reemerges on the political scene months after losing the 2016 presidential election to Trump, who authorized airstrikes in Syria on Thursday after blaming Syrian President Bashar al-Assad for a chemical attack in a rebel-controlled town in the war-torn country.