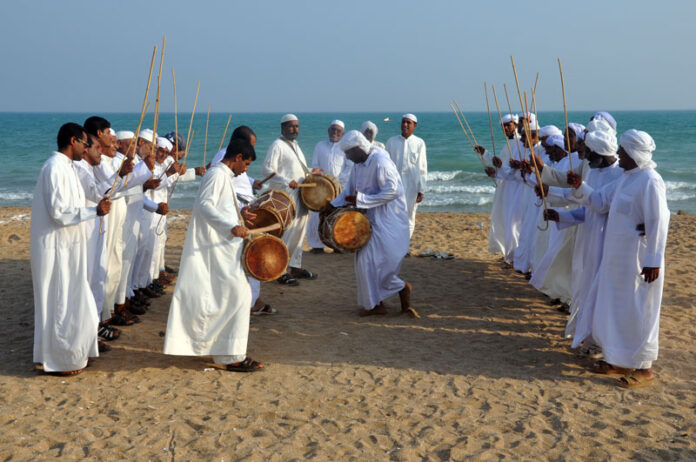 Vegetable cultivation, sunflower farms and beautiful palm groves are among the tourist attractions of Tourian village in Iran’s Qeshm Island.

Tourian is a village about 31 km to the southwest of Qeshm Island. Agriculture is booming in this village. Vegetable cultivation, sunflower farms and beautiful palm groves are among the tourist attractions of this region.

At the time of Mongol invasion when anarchy was the order of the day in Iran, any tribe which could escape unharmed and survive the Mongol plunder would leave for a safe place.

A tribe headed by Touran settled in Qeshm Island. The tribal chief built a court, a mosque and a bathroom in the village and proclaimed himself the king. Later he was known as Touran Shah (King Touran).

History has it that two Touran Shahs were in Tourian village: one on Hormuz Island and the other on Qeshm. Ibn Battuta writes in his travelogue: Touran, the king of this island, took up residence six farsangs from Qeshm. He is widely known as Mokhles or Tourian.