Total to cooperate in development of South Azadegan oil field 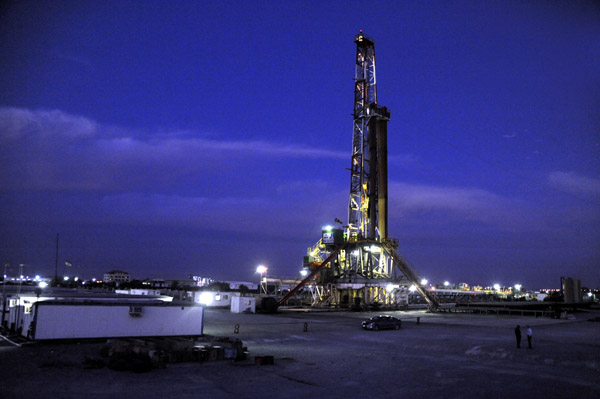 An Iranian official said here on Saturday that French oil giant Total has received preliminary information for studying the development of the South Azadegan oil field.

Managing Director of Petroleum Engineering and Development Company (PEDEC) Abdolreza Hossein-Nejad made the remarks on the sidelines of the 21st International Oil, Gas and Petrochemical Exhibition currently underway in Tehran.

Hossein-Nejad said Total is set to present its preliminary proposal in July 2016.

‘Iran also has inked an agreement to avoid disclosure of the information of South Azadegan oil field,’ he added.

Touching upon the second phase development of North Azadegan oil field, Hossein-Nejad said a Chinese company should present its plan as soon as possible, otherwise the development of this phase would be pursued in the framework of new oil agreements.

‘The Chinese company should present its plan in early June 2016,’ he added.

In March 2016, Tehran and France’s oil giant Total signed a non-disclosure agreement on the development of the South Azadegan oil field shared by Iran and Iraq.

According to Iranian Minister of Petroleum Bijan Zangeneh, Tehran and Total have agreed to keep the articles of the accord confidential.

Iran discovered Azadegan oil field in 1999 which was the country’s biggest oil find in decades.