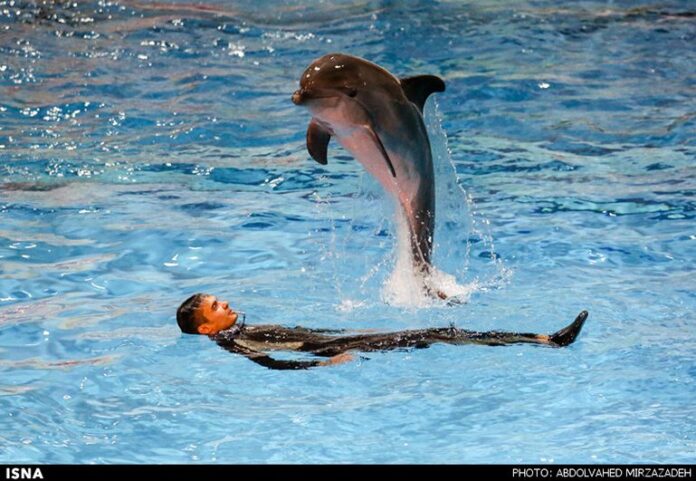 Tehran houses the tallest dolphinarium in the Middle East.

The dolphinarium of Tehran’s Milad Tower is the tallest dolphin aquarium in the Middle East.

The technology which simulates seawater movements and ensures adaptability with height has been used in building the aquarium.

Almost all dolphinariums in the world are located in the vicinity of beaches and are directly fed by seawater. In a non-coastal dolphinarium, seawater simulation technology is imperative, because a slight change in formulation of water can cause skin and eye disease and lead to eventual death of the animals.