The Most Common Effects of Cancer on Sleep 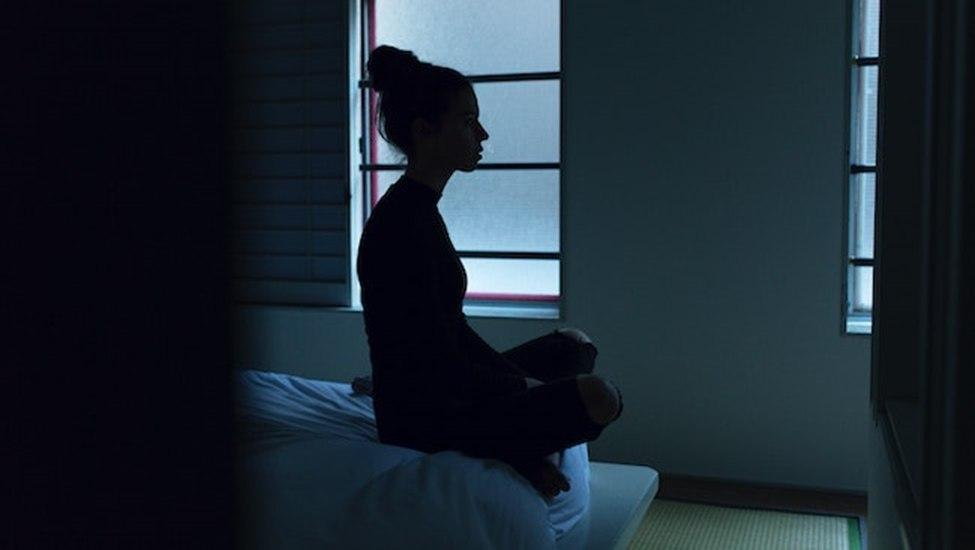 A cancer diagnosis changes almost every aspect of one’s life. Almost nothing is left unaffected -- including your sleep. Although everyone’s journey is different and not everyone with cancer has the same challenges and side effects, it’s very common for the illness -- and its treatments -- to cause significant sleep problems.

When you’re undergoing treatment for cancer, your healthcare providers will discuss all of the potential symptoms (and side effects) you may experience. That said, you can expect that you may deal with one or more of the following sleep disorders or disturbances over the course of your illness and treatment.

According to the National Cancer Institute, problems with sleep and cancer often go hand in hand. In fact, as many as half of cancer patients have some form of sleep disorder. The two most common are insomnia and sleep-wake cycle disruptions.

As one might expect, insomnia, or the inability to fall asleep and stay asleep, is common among cancer patients. For some people, insomnia stems from the psychological effects of the disease. Anxiety and worry keep them awake, along with the stress that comes with being ill. Insomnia can also be a physical manifestation of the cancer symptoms. Certain types of cancers with associated tumors can cause physical discomforts and symptoms that disrupt sleep. For example, patients might feel pain or discomfort from their tumors, have a fever or cough, or breathing difficulties that disrupt rest.

Often, the medications used to treat cancer contribute to insomnia. Some therapies can cause symptoms (such as gastrointestinal pain, nausea, or vomiting) that disrupt sleep. Being hospitalized also has an effect on many people. Sleeping in an unfamiliar environment in a bed that’s not their own without their own linens is uncomfortable for many people, not to mention the disruptions that being in the hospital brings. Visits from healthcare providers throughout the night, as well as the sounds and lights from the machines, can keep anyone awake.

Disturbances in the typical sleep-wake cycle are the second most common sleep disorder among cancer patients, but they often come with insomnia. In short, a sleep wake cycle disturbance means one is sleeping at off hours, sleeping in shorter or longer than average spurts, or otherwise sleeping on an irregular schedule. Many of the same factors that cause insomnia contribute to these disturbances. For example, certain medications cause drowsiness, and the patient needs to rest after a dose, which then keeps them awake at night.

While insomnia is the most common sleep disturbance among cancer patients, other sleep issues have been reported by those undergoing treatment.

Restless Legs Syndrome (RLS) is a common sleep disorder in which one feels an uncomfortable sensation in their legs that can only be relieved by moving them. The discomfort is generally at its worst during the evening and overnight hours, and while movement can temporarily reduce the sensation, it often returns within a short time.

Restless Legs Syndrome is common among cancer patients — anywhere from 18-23 percent of patients have the disorder. In addition to keeping them from getting a good night’s rest, RLS is also associated with patients reporting higher levels of pain, anxiety, nausea, and reduced physical and emotional well-being.

At the other end of the spectrum from insomnia is hypersomnia, or sleeping too much. Patients with hypersomnia typically sleep for more than 10 hours per day, and experience excessive sleepiness during the daytime hours that isn’t alleviated by taking a nap. Hypersomnia is marked by longer than average periods of deep sleep, which is one of the signs that the issue goes well beyond fatigue. Fatigue is a lack of energy or even exhaustion, but it can typically be remedied by rest. Hypersomnia is the inability to stay awake at all. Most common among those with brain cancers, it can also be brought on my certain medications, some forms of chemotherapy, and hormonal changes.

Although most everyone has vivid, frightening dreams from time to time, they are more prevalent among cancer patients. Nightmares are often brought on by emotional stress, but some medications (such as antibiotics, pain, and heart medicines) and supplements can increase the chances of bad dreams. Finding ways to manage stress can reduce nightmares, but patients should talk to their doctor if the dreams disrupt or prevent sleep regularly, or if they are causing increased anxiety.

Sleep quality is directly related to quality of life among cancer patients. Detecting, and managing, sleep disorders early on is vital to supporting the best possible outcomes and supporting cancer patients throughout the course of their treatment. Knowing what to expect, and what to look for, from the beginning, can prevent sleep problems from affecting cancer treatment.