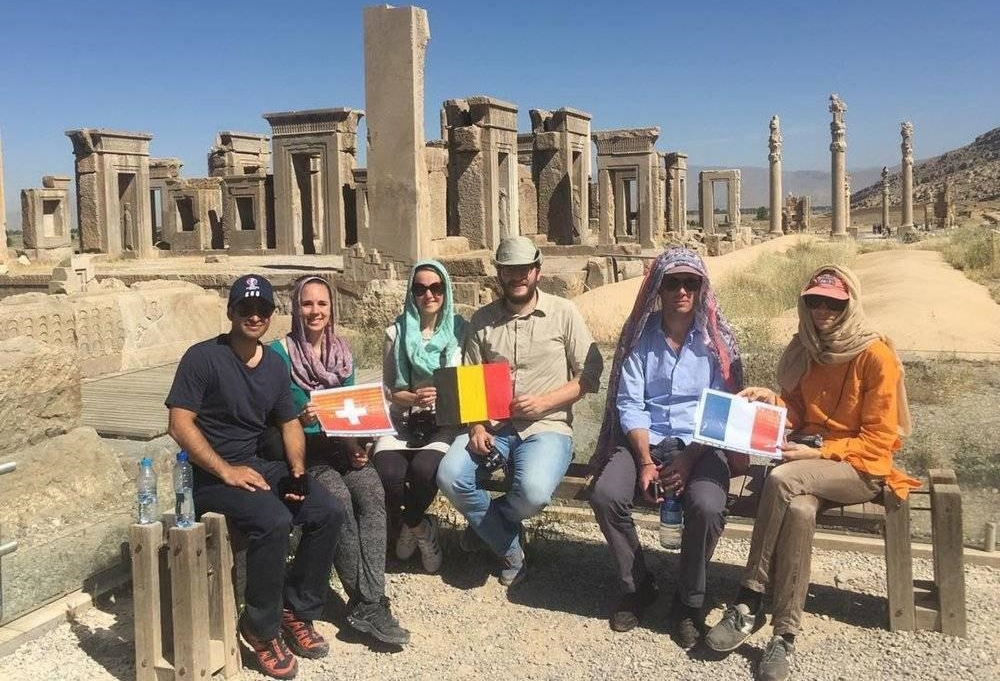 Officials from Iran and the World Tourism Organization (UNWTO) have discussed arrangements for the development of a tourism master plan for the Islamic Republic.

The executive process of formulating a tourism master plan for Iran began at a meeting between Iranian Deputy Minister of Cultural Heritage, Tourism and Handicrafts Vali Teymoori and UNWTO advisor, Marcello Notarianni, held in Tehran on Saturday.

In the gathering, the two sides discussed the arrangements for formulating a comprehensive plan for development of tourism in Iran.

In comments at the meeting, the deputy minister highlighted Iran’s efforts to strengthen the tourism industry to meet the target of an oil-free economy.

Teymoori stressed that Iran’s tourism industry has the capacity to replace the oil incomes, citing more than 7,000 years of civilization in Iran, its wide variety of climates, numerous natural and historical attractions, the age-old traditions, and a diversity of local cultures, cuisine, and music.

Iran had once devised a tourism master plan back in 2001 in cooperation with the UNWTO for a period of 15 years, the deputy minister added, noting that Tehran now seeks to update the grand plan for a span of 10 years.

Iran’s Minister of Cultural Heritage, Tourism and Handicrafts Ali Asghar Mounesan and Secretary-General of the World Tourism Organization Zurab Pololikashvili reached a written agreement on the sidelines of the International Tourism Trade Fair (FITUR 2019) in Spain last winter after the UNWTO’s former planning advisor paid a visit to Iran for an initial assessment, Teymoori added.

Highlighting the significance of cultural tourism in Iran, the deputy minister called for closer cooperation with the UNESCO in that sector.

Iran hopes that the initial plans and assistance from more UNWTO advisors would expedite the formulation of the master plan, he added, saying Tehran is also making efforts to develop the tourism industry with the help of the private and academic sectors.

The deputy minister of cultural heritage further voiced readiness to arrange a meeting between the UNWTO advisor and all Iranian sectors engaged in the tourism industry for coordination and discussion about new proposals.

Pointing to the complexities of the tourism industry and the significance of risk management, Teymoori called for a flexible and risk-taking master plan, citing Iran’s different strategies before and after the US government’s withdrawal from the 2015 nuclear deal.

For his part, Notarianni expressed the UNWTO’s readiness to help Iran devise a tourism master plan, saying he has worked as a tourism advisor in 30 countries.

He finally stated that planning is a time-consuming process that requires specialized experiences, asking Iran to mention any proposal it deems necessary for devising the master plan. 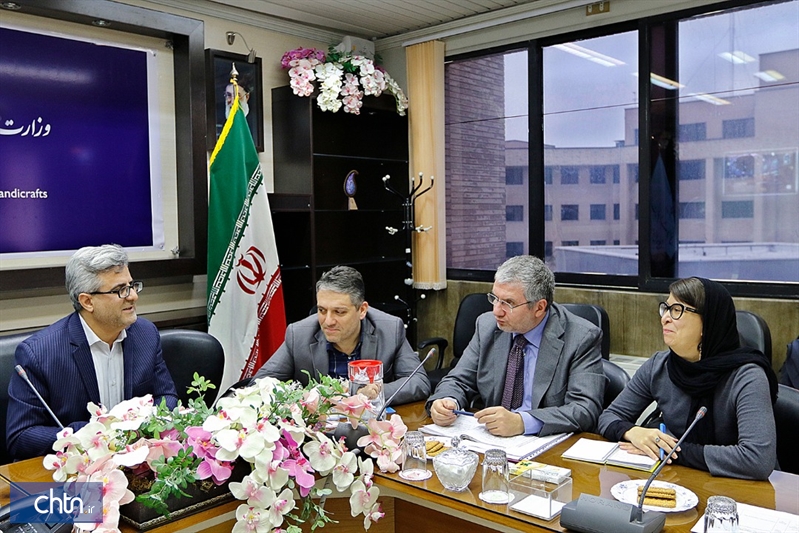