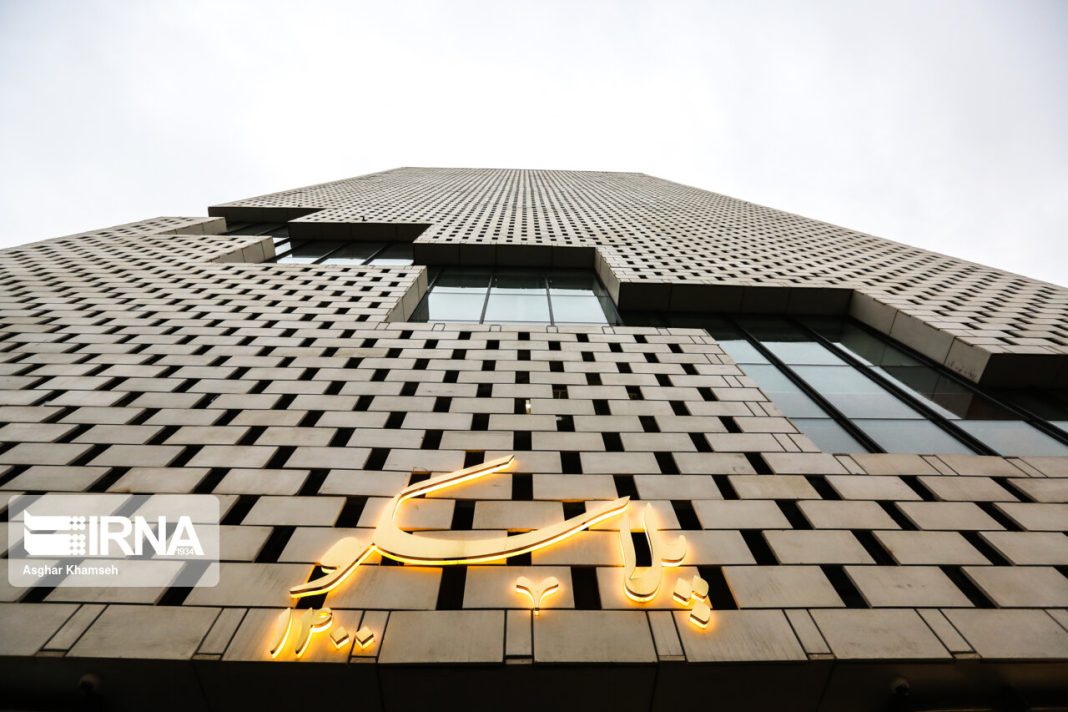 Iranian authorities have officially opened the new 20-story Plasco high-rise built to replace Tehran’s once tallest and most prominent building, which collapsed as a result of a deadly fire in 2017.

During the opening ceremony on Friday, which was attended by a number of Tehran’s provincial officials, the commercial units of the newly-constructed complex were handed over to the merchants who had lost their shops in the burnt-down building.

The new building has been constructed in an area of about 20,000 meters and contains 346 commercial units.

The former building, which was home to a shopping center and hundreds of clothing suppliers, collapsed on January 19, 2017 after it was engulfed by a huge blaze, sending shockwaves across the country.

It happened while firefighters and emergency services personnel were still evacuating people from the inferno. Twenty firefighters lost their lives trying to contain the flames. The old building was known to have breached multiple safety regulations.