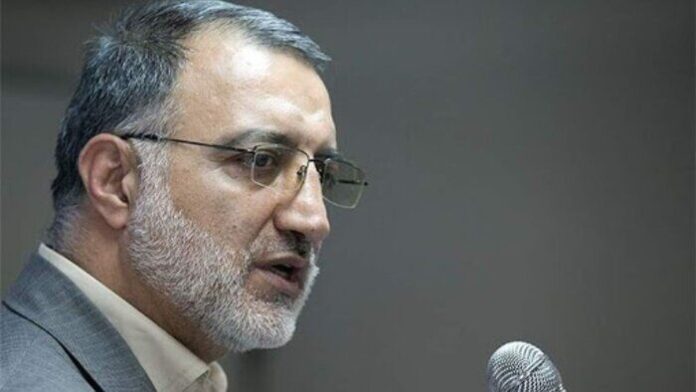 Tehran mayor Alireza Zakani has revoked an order that appointed his son-in-law Hossein Heydari as his special advisor for the purpose of making urban management smart.

In a statement, Zakani said making urban management smart had a highly important place in the plan he presented to the Islamic City Council of Tehran.

He added that accessing sensitive data required entrusting the responsibility to an expert with whom he would be on the same page regarding everything.

Zakani said in order to observe transparency, he issued an official order to appoint Heydari to the position but this caused grievances among people.

Zakani also said, “I want to work for the people and want the city to be run by the people, and with due respect to the opinion of these guardians of the Islamic Revolution, I hereby revoke the order issued to Mr. Heydari”.

A video ricocheted around social media fast on Wednesday showing a picture of the order issued by the mayor of Tehran. The video also showed Zakani’s televised remarks during his presidential campaign earlier this year in which he promised to fight nepotism and push for meritocracy if elected as president.