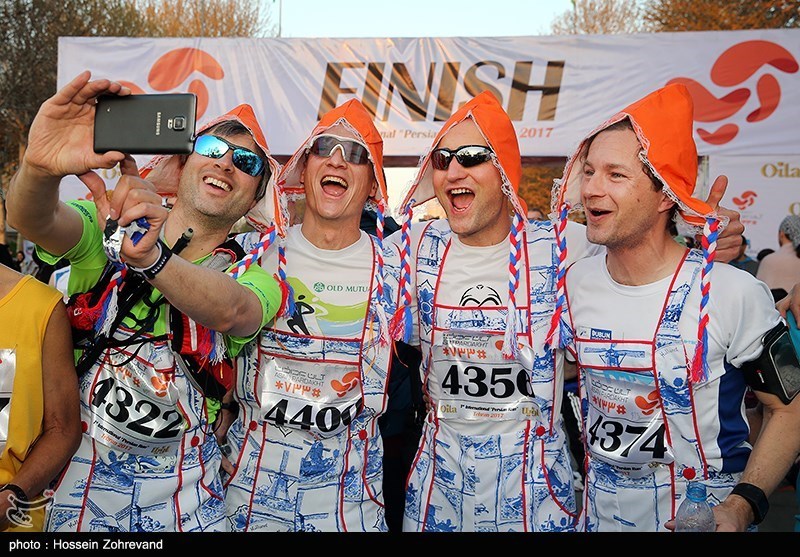 Iranian runners claimed the top places at the first edition of Tehran International Marathon held in the Iranian capital on Friday.

And in 10-kilometre race, Hossein Keyhani won the title ahead of Morteza Beiranvand and Rahim Dibaei.

Parisa Arab won the women’s 10 kilometers race with a time of 38 minutes and 19 seconds.

Majid Keyhani, the head of Iran’s track and field federation, said that although no professional runners were taking part this year he hoped they would enter the ‘Persian Run’ in future, Tasnim reported.

Several dozen foreigners took part in the marathon, from around 40 different countries.

Here are photos of the races taken from various news agencies: