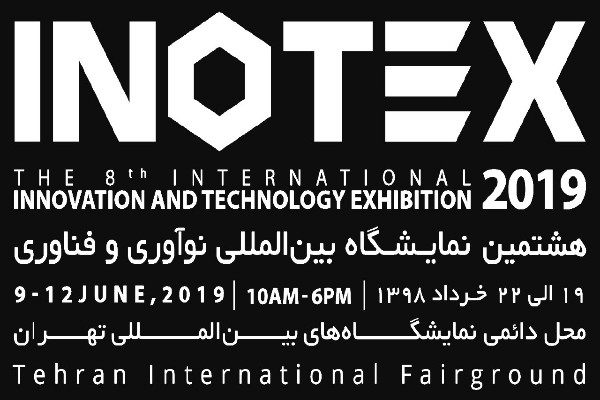 The eighth edition of the International Innovation and Technology Exhibition (INOTEX) began in the Iranian capital, Tehran, on Sunday.

The four-day event is being held by Iran’s Vice-Presidency for Science and Technology at the Tehran International Fairground.

The fair, with the motto of “Innovation Ecosystem, Under One Roof,” seeks to facilitate technology exchange between private firms while also promoting joint investment as well as joint research and development work.

High-tech companies, startups, accelerators and incubators, mentors and consultants, inventors, technology parks, venture capital funds and investors are partaking in the exhibition and showcasing their latest works in over 400 booths.

The event also features 30 side-events such as B2B meetings and investor-company sessions, among others.

The first INOTEX was held as “Advanced Russian Technologies Exhibition” on February 20 to 22, with the participation of 52 Russian companies in Tehran’s Hijab Hall.

The second run was held between February 25 and 27, 2013, with 72 participants from Russia, Ukraine and Belarus in the same venue.

The exhibition became international due to growing popularity and other countries’ interest in using it as an opportunity to present their technology to Iranian companies.

During the past seven years, the INOTEX has hosted “over 1,000 companies (participants) from 25 countries,” according to its website.

The organizers announced that for the first time, this year’s event will host representatives from the Asia Pacific Innovation Conference (APIC) and guests from 62 countries.