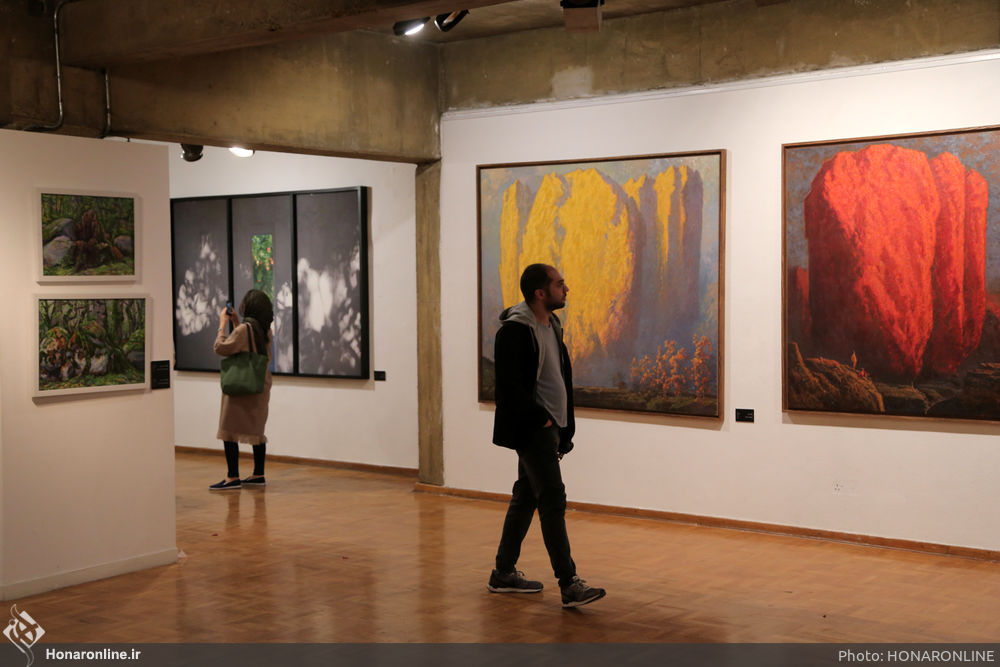 An exhibition in Tehran has put on display 170 works including landscape paintings, videos and photos by seven generations of Iranian artists at Niavaran Cultural Centre. 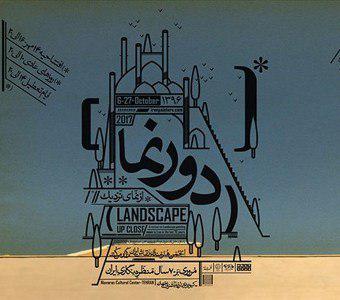 The director of this exhibition, Rozita Sharaf-Jahan, said, “This exhibition focuses mostly on nature and landscape paintings in the past seventy years of Iranian art history.”

“Most of the exhibitions by the Iranian Painters Association are of a research nature and raise issues of the day that are not commercial,” she added, according to a Farsi report by IRNA.

“What matters in this exhibition are the views of critics, historians, painters, and art students. Given that the Association of Painters is an independent one and does not have a treasure gallery, collecting these works was a very tough job.”

“In the works of contemporary artists, there is a greater focus on landscape that has been crystallized in form of anxiety, worry and bitterness. In Iran, at a short period of time, Kamal-ol-molk and his students studied the landscape independently, but in the contemporary era, this process has changed,” noted Sharaf-Jahan.

“Considering the large volume of works, we tried to display the most prominent works of each period; works by pre-modern artists such as Ali Mohammad Heydarian, Ali Asghar Potgar and Ali Akbar San’ati, as well as works by the first generation of modernists to high modernist painters, such as Mohsen Vaziri-Moqaddam, Mahmoud Javadipour, and Ahmad Esfandiari, Behjat Sadr, Sohrab Sepehri, Manouchehr Yektai, Marcos Grigorian, Abolqassem Saeedi, and Kurosh Shishehgaran.”

“I believe that the last generation and the younger ones are the most important ones because there is a significant difference between their view of landscape and those belonging to the past decades,” she underlined.

Sharaf-Jahan went on to say that some of the works are loaned and not for sale, but a number of others are for sale, most of which are paintings. She said the photos taken by two artists, next to nine videos will also be displayed during the event.

“Moreover, a book collection of works displayed will be published during the days the event is underway,” said Sharaf-Jahan.

Here are Honar Online’s photos of the exhibition “Landscape Up Close: A Review of 70 Years of Landscape Painting in Iran”, which was kicked off on October 6 and will be underway until October 27 at Tehran’s Niavaran Cultural Centre: