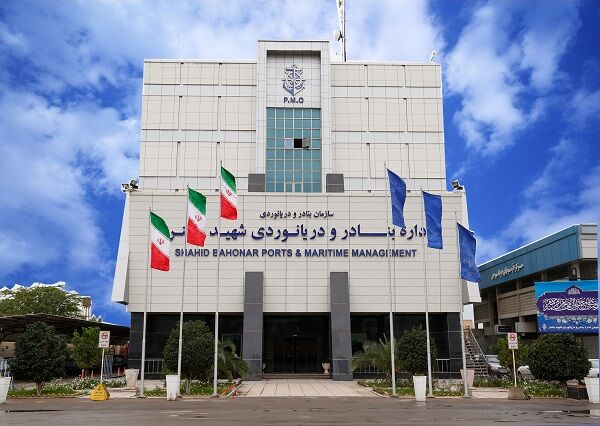 Director General of Iran's Ports and Maritime Organization has dismissed media reports that an Iraqi ship has been hijacked in the Iranian waters.

The Iranian official said on Monday that an unknown vessel sent out a distress call on March 7, and Iran responded to the call by sending its Naji-8 rescue ship to the scene.

However, he said, the Iraqi-owned vessel’s crew members had already been rescued by a foreign ship and were being transferred to the Saudi port city of Ras Tanura.

The Iraqi owner of the vessel said five days later that his ship had been grounded eight miles away from the Iranian port city of Bushehr near the Saudi territorial waters.