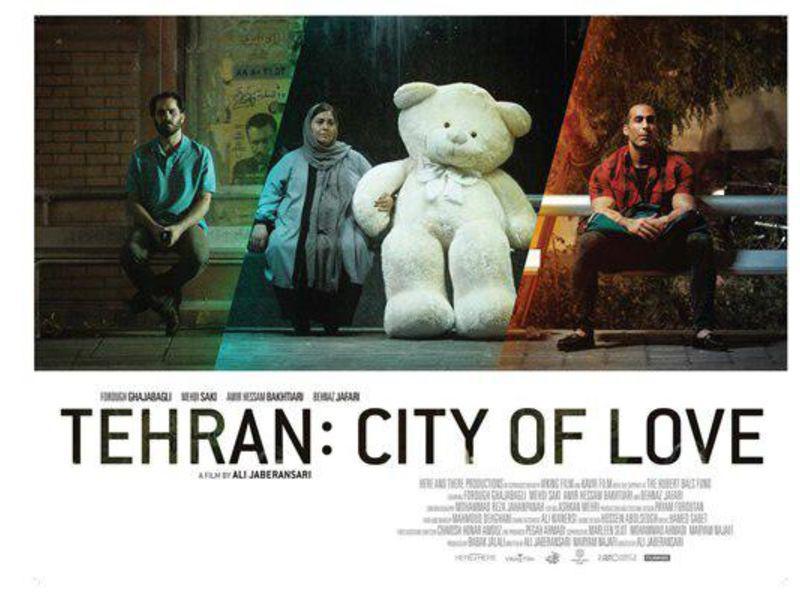 The feature film “Tehran; City of Love” directed by Ali Jaber-Ansari is going to represent Iran at the Munich International Film Festival in Germany.

“Tehran, City of Love”, a joint production of Iran, the Netherlands and the UK, will be featured in the Independent Films section of the 37th Munich Film Festival.

It is the story of a bitter love showing three people who suffer from loneliness amid Tehran’s frenzy.

The film will be screened along with 50 other productions from different countries of the world.

Forough Qajabegli, Mahdi Saki, Amir-Hessam Bakhtiari and Behnaz Jafari are the main cast, and Ali Jaber-Ansari and Maryam Najafi have written the script.

The 37th edition of FILMFEST MÜNCHEN will be held from June 27 to July 6 in Germany.