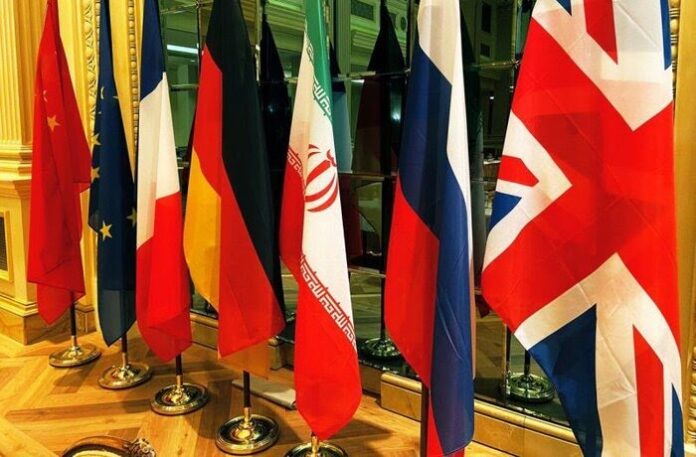 A senior Iranian diplomat says negotiations are slated to resume in Vienna on November 29, on the revival of the 2015 Iran nuclear deal known as the Joint Comprehensive Plan of Action (JCPOA).