Taliban threatens US over drone mission in Afghanistan 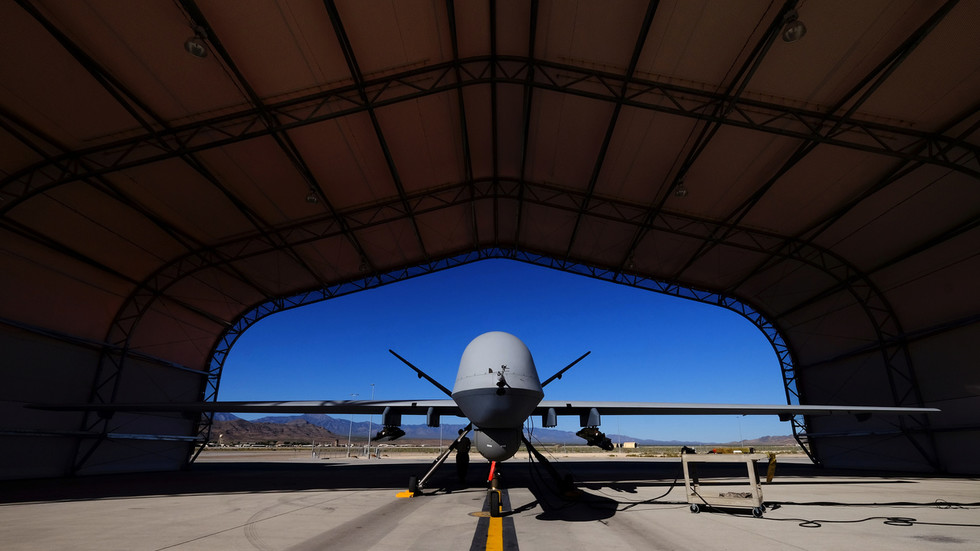 The Taliban has warned of “consequences” if the U.S. does not stop drone patrols in the Afghan airspace, the new rulers in Kabul have described as illegal operations.

In a statement on Tuesday, the group pointed to its responsibility for the country’s territory, including its airspace, and recalled Washington’s obligations under the February 2020 Doha peace agreement.

“The United States has recently violated all international law and its commitments to the Islamic Emirate in Doha, Qatar, and Afghanistan’s sacred airspace is being occupied by US drones. These violations must be corrected and prevented,” the Taliban stressed.

“We will call on all countries, especially the United States, to abide by their international commitments and laws in order to prevent any negative consequences,” the Taliban stated.

The group did not elaborate on what these “consequences” might be.

Late last month, a US drone strike targeting Daesh militants responsible for the 26 August attack on the Kabul Airport ended up accidentally killing ten civilians, including seven children and an aid worker. Washington has reserved itself the right to continue drone strikes throughout the country against suspected terrorists.

After taking over Afghanistan last month, the Taliban captured an arsenal of mostly US-made weapons worth tens of billions of dollars, including small arms and light weapons, grenade launchers, mine-resistant vehicles, thousands of Humvees, mobile and towed artillery, and howitzers, bulldozers, excavators. What’s more, they now posses a small number of aircraft, most of which are partially disassembled helicopters, but also drones, scout attack choppers, and UH-60 Black Hawks.

Countries in the region have expressed concerns over the fate of this arsenal, with Russia expressing hope last month that the arms would not be used in a potential civil war. Others have warned that part of the haul may end up on the international arms market, or in the hands of terrorist groups such as Daesh and al-Qaeda. The United States gifted Afghan security forces some $28 billion in weapons between 2002 and 2017, with virtually all of this equipment, apart from that which has been destroyed, falling into the Taliban’s hands.