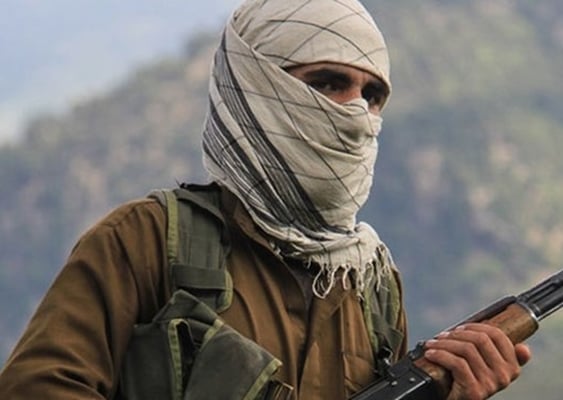 Representatives of the Taliban have set new conditions for peace talks with the Afghan government during their meetings with the US peace envoy Zalmay Khalilzad, said some news outlets in Afghanistan.

Complete disarmament of two “The National Islamic Movement of Afghanistan” and “The Islamic Population of Afghanistan” is among the main conditions set by the Taliban for talks with Kabul, according to reports.

The reports on setting of new conditions by the Taliban for peace talks have not been rejected or confirmed officially. Meanwhile, there has been no reactions by the mentioned parties, a report by Fars news agency said.

The National Islamic Movement led by General Abdul Rashid Dostum, who has served as Vice President of Afghanistan and The Islamic Population of Afghanistan led by Salahuddin Rabbani, Afghanistan Foreign Minister are among the main large political parties in the war-torn country that have played a key role in the political affairs of Afghanistan.

Meanwhile, the two parties are the main enemies of the Taliban ruling in Afghanistan. Their role in fight against the militants were leading.

The reports come just one day after the US embassy in Kabul issued a statement saying that the US envoy Khalizad has held talks with the Afghan President Ashraf Ghani, and Chief Executive of the Islamic Republic of Afghanistan Abdullah Abdullah on the US next measures to press ahead with the peace process led by the Afghans.

Representatives from the Taliban, the US, and regional countries met for the fourth time last month in the Emirati capital of Abu Dhabi for talks to end the 17-year war in Afghanistan, but the militant group’s representatives refused to talk to the Afghan negotiating team.

Afghan President Ghani says the talks should be “Afghan-led and Afghan-owned,” insisting on continued efforts to establish a direct line of diplomatic communication with the Taliban.