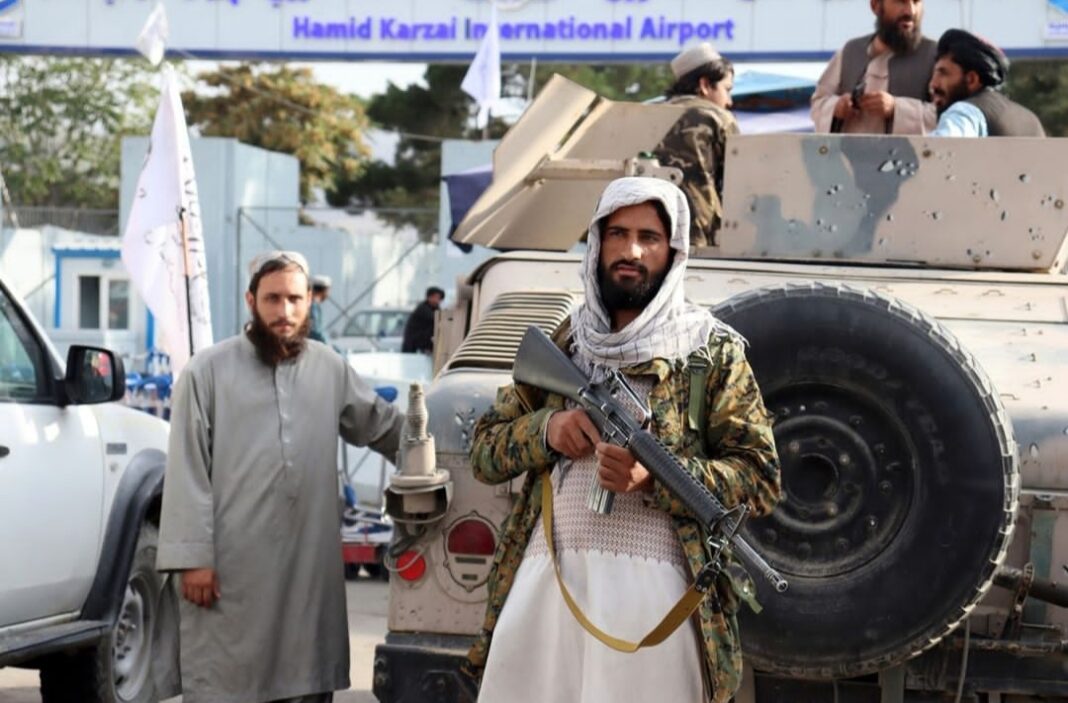 The Taliban have rejected a UN report alleging that over 100 officials and security forces of the previous Afghan government were killed by the group or its allies after the US withdrawal from the country.

On Monday, Reuters reported that UN Chief Antonio Guterres in a report to the UN Security Council stated the UN mission in Afghanistan “continues to receive credible allegations of killings, enforced disappearances and other violations” against former officials, security force members and people who worked for foreign troops in Afghanistan.

“The mission has determined as credible reports that more than 100 of those individuals have been killed – more than two-thirds of them allegedly by the Taliban or their affiliates – since Aug. 15,” the report said as quoted by Reuters.

The The Ministry of Interior (MoI), reacting to the report, said that after the general amnesty no one has been killed by Islamic Emirate forces.

The MoI rejected the UN’s report, saying the UN should make itself familiar with the realities on the ground and not rely on information that may have been provided by “biased circles.”

“The Islamic Emirate killed no one after the general amnesty,” the MoI added.

The MoI said some members of the former security forces might have been targeted due to personal disputes, adding that it is investigating such cases.

Islamic Emirate spokesman Zabihullah Mujahid also rejected the UN report, stressing that under the general amnesty no one is allowed to take such actions.

Guterres also raised concerns over Afghanistan’s economy noting it is on a downward spiral and he called for the injection of liquidity into the country.

“To pull it back from the brink, liquidity must be rapidly injected. Time is of the essence. Without action, lives will be lost, and despair and extremism will grow,” he continued.

The UN chief has also recommended that the Security Council approve a restructuring of the UN mission in Afghanistan to deal with the situation, including the creation of a new human rights monitoring unit.