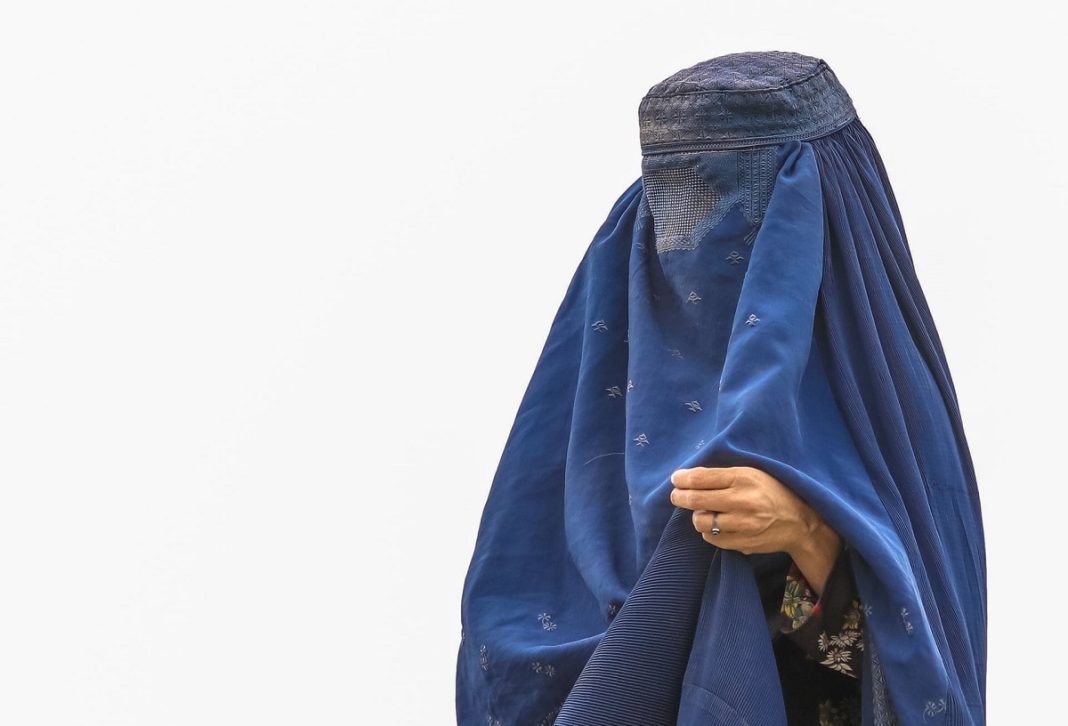 The Taliban on Saturday ruled Afghan women must cover their faces in public, saying Burqa is the best hijab, according to a decree from the group's supreme leader.

A spokesman for the Ministry for the Propagation of Virtue and the Prevention of Vice read the decree from the group’s supreme leader Hibatullah Akhundzada at a press conference in Kabul, saying that a woman’s father or closest male relative would be visited and eventually imprisoned or fired from government jobs if she did not cover her face outside the home.

They added the ideal face covering was the all-encompassing blue burqa, which became a global symbol of the Taliban’s previous hardline regime from 1996 until 2001.

Most women in Afghanistan wear a headscarf for religious reasons, but many in urban areas such as Kabul do not cover their faces.

The group has faced intense pushback, led by Western governments but joined by some religious scholars and Islamic countries for their growing limits on women’s rights.

A surprise U-turn in March in which the group shuttered girls’ high schools on the morning they were due to open drew the ire of the international community and prompted the United States to cancel planned meetings on easing country’s financial crisis.

Washington and other nations have cut development aid and enforced strict sanctions on the banking system, since the Taliban took over in August, pushing the country towards economic ruin.

The Taliban announced it has changed since it last ruled when it banned girls’ education or women leaving the house without a male relative and women were required to wear cover their faces.

However in recent months the administration has increased its restrictions on women including rules limiting their travel without a male chaperone and banning men and women from visiting parks at the same time.