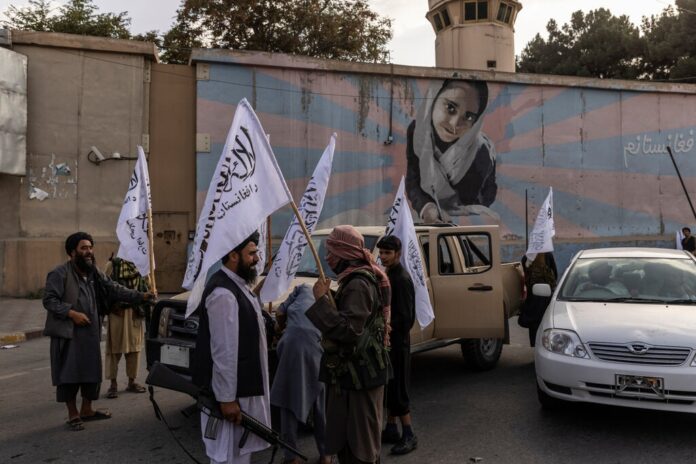 The Taliban has invited Iran, Russia, China and several other countries to participate in an event to announce new Afghan government, an official within the group announced.

The Taliban that seized power in Afghanistan have invited a number of countries to take part in an event dedicated to the announcement of the composition of the new Afghan government, the group’s representative whose name was not revealed told the Al-Jazeera TV channel on Monday.

“We have sent invitations to Turkey, China, Russia, Iran, Pakistan and Qatar to take part in the [ceremony] of announcing [the composition of the new Afghan] government,” he said.

The TV channel’s interlocutor also noted that the necessary procedures for the announcement of the composition of the new cabinet had been completed by now. He added that the Taliban would create “a regime that will be accepted by the global community and the Afghan people”.

After the US announced the end of its operation in Afghanistan and the beginning of its troop withdrawal, the Taliban launched an offensive against Afghan government forces. On August 15, Taliban militants swept into Kabul without encountering any resistance, establishing full control over the country’s capital within a few hours. Afghanistan’s President Ashraf Ghani claimed he had stepped down to prevent any bloodshed and subsequently fled the country.