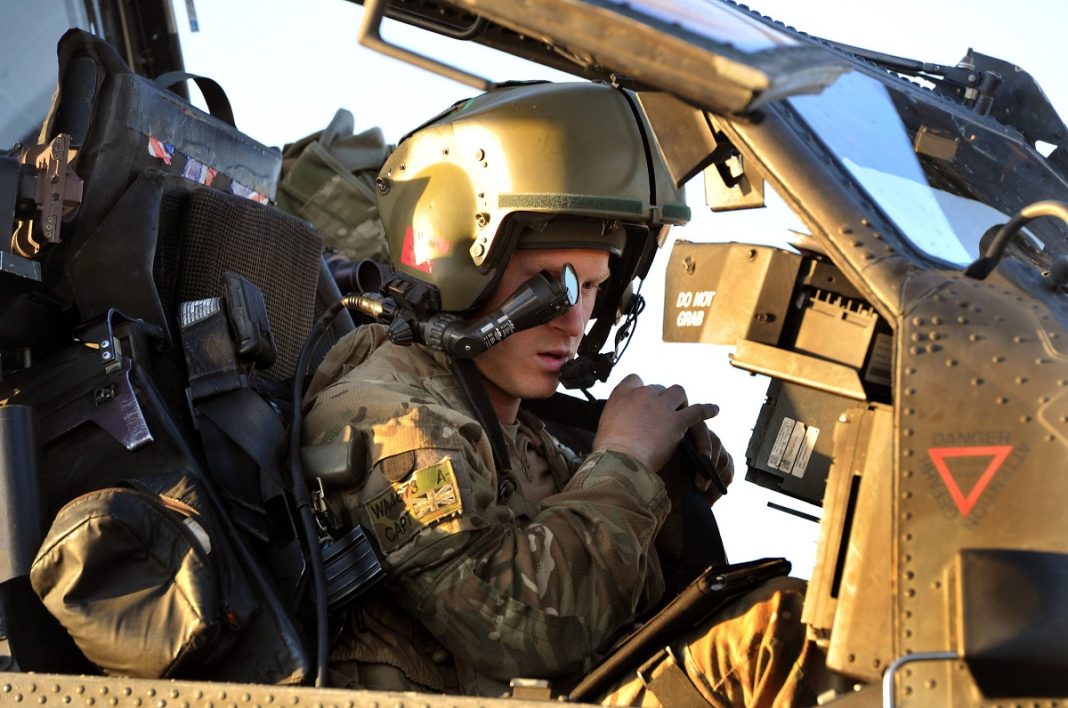 The Taliban administration has denounced Britain’s Prince Harry for his admission of killing 25 people while on military duty in Afghanistan, and a senior Afghan official has accused the royal of killing innocent civilians.

“We checked and found that the days on which Prince Harry is mentioning the killing of 25 mujaheddin, we did not have any casualties in Helmand,” Taliban leader Anas Haqqani told Al Jazeera on Friday.

“It is clear that civilians and ordinary people were targeted,” he added.

“This story is a part of the many war crimes of the 20 years of Western military presence in Afghanistan,” he said, noting, “It is not the whole picture of the crimes committed by them.”

“Mr Harry! The ones you killed were not chess pieces, they were humans,” Haqqani tweeted, referring to Prince Harry’s description that eliminating people who he said were “enemy combatants” was like removing “chess pieces” from a board.

“The truth is what you’ve said; Our innocent people were chess pieces to your soldiers, military and political leaders. Still, you were defeated in that ‘game’,” he added.

The Taliban returned to power in August 2021 after US-led NATO troops withdrew following 20 years of military occupation of Afghanistan. Tens of thousands of Afghans, a large number of them civilians, were killed and wounded during the war. The country has still not emerged from the effects of the war.

The US-led forces as well as the Taliban have been accused of war crimes during the two decades of war.

Abdul Qahar Balkhi, spokesman for the Ministry of Foreign Affairs, also criticised the comments by the British royal, which have received widespread criticism.

“The Western occupation of Afghanistan is truly an odious moment in human history, and comments by Prince Harry is a microcosm of the trauma experienced by Afghans at the hands of occupation forces, who murdered innocents without any accountability,” he stated.

In his memoir to be released next week, Harry reveals the number of people he killed during two tours of duty, British media have reported.

“My number is 25. It’s not a number that fills me with satisfaction, but nor does it embarrass me,” he wrote in the book “Spare”, due out on Tuesday.

“When I found myself plunged in the heat and confusion of combat I didn’t think of those 25 as people,” he continued, adding, “They were chess pieces removed from the board. Bad people eliminated before they could kill Good people.”

The duke of Sussex served in Afghanistan first as a forward air controller in air raids from 2007 to 2008, then flying Apache attack helicopters in 2012 and 2013. He served 10 years in the British military, rising to the rank of captain.

The prince explained his justification for his actions because of the 9/11 attacks in the United States and meeting families of the victims.

He said those responsible and their sympathisers were “enemies of humanity” and fighting them was an act of vengeance for a crime against humanity.

Obaidullah Baheer, an Afghan analyst based in Kabul, noted Harry’s remarks illustrate how “collateral damage is such a slippery slope”.

“This lack of sentiment, complete detachment from the sin of taking life, justified by a grander cause,” he told Al Jazeera, adding, “… What Harry said could have been what a Talib fighter would have said.”

“It’s funny how all this education, all this modernity, hasn’t taught Prince Harry … how to be human or to value human life,” he continued.

Harry has since expressed concern about his security due to his royal status and time fighting armed groups.

The release of a book written by a member of a royal family that tightly controls personal information about itself follows the departure of Harry and his American wife, Meghan, from royal duties in 2020 to move to California and forge a new life.

Since then, the couple has delivered stinging criticism of the House of Windsor and the British media.

As is usual for the royal family, spokespeople for King Charles and Prince William have declined to comment.

The 38-year-old’s highly personal “Spare” went on sale in Spain days before its global launch on January 10. It discloses the depth of the rift between the prince and his brother, William, the first in line to the throne, and other revelations such as drug-taking and how he lost his virginity.